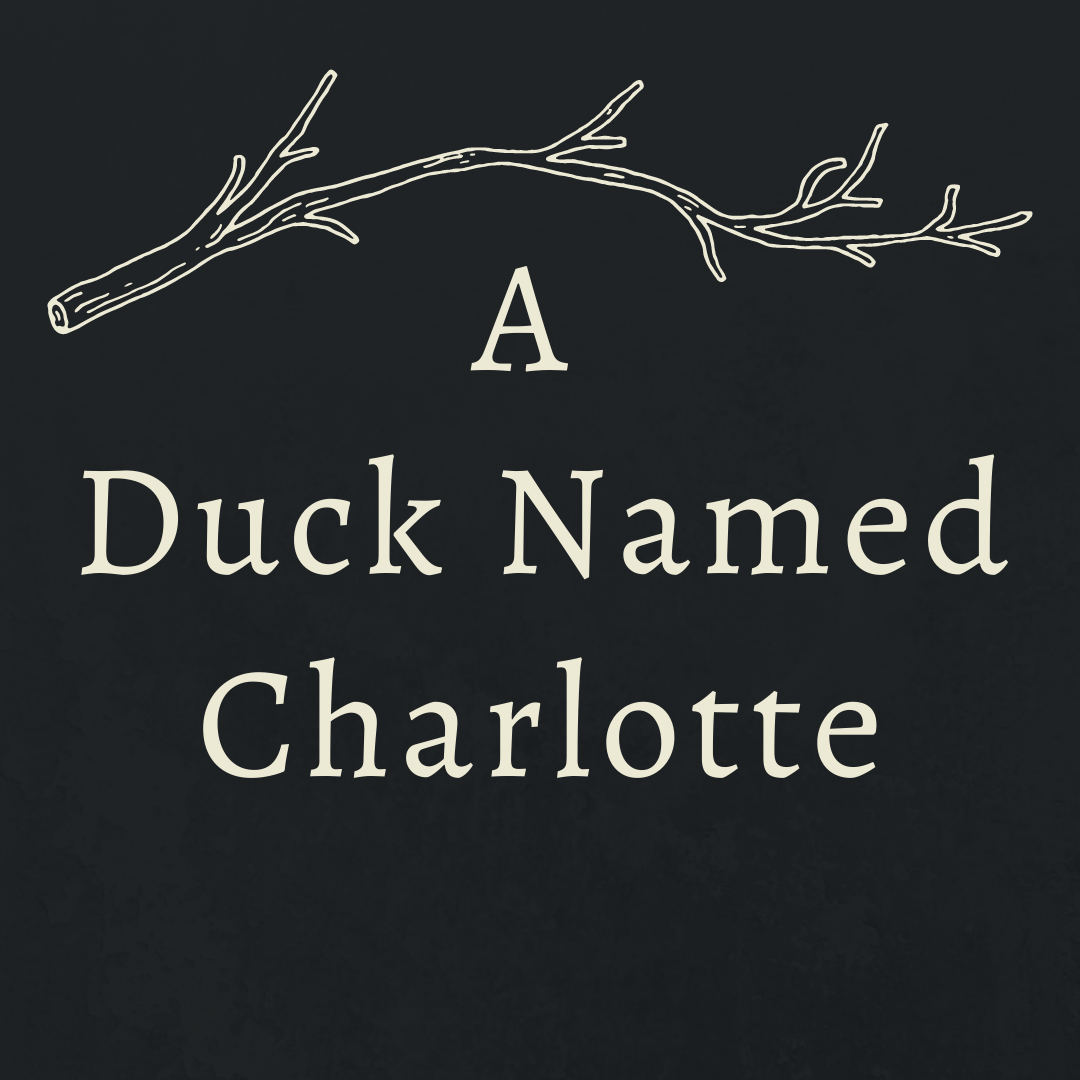 We just got news from Brazil that Charlotte has birthed 9 healthy ducklings. I first heard of Charlotte in 2018. A student bought me a duck egg from his mini farm. He had a yard with a handful of animals and a plant business on the side. Something half-common in the outskirts of Rio.

When Rita saw this duck egg she was immediately intrigued. Dwarfing chicken eggs with a giant of a yolk that sloshed around the plate. You could have swum in that yolk.

It was just a matter of months before she announced she’d bought her own duck. Heck, if you can’t buy a duck egg, just buy a duck. Right!? And then that duck was baptised Charlotte. It’s something closer to “Charla,” because that’s how Rita pronounces my name.