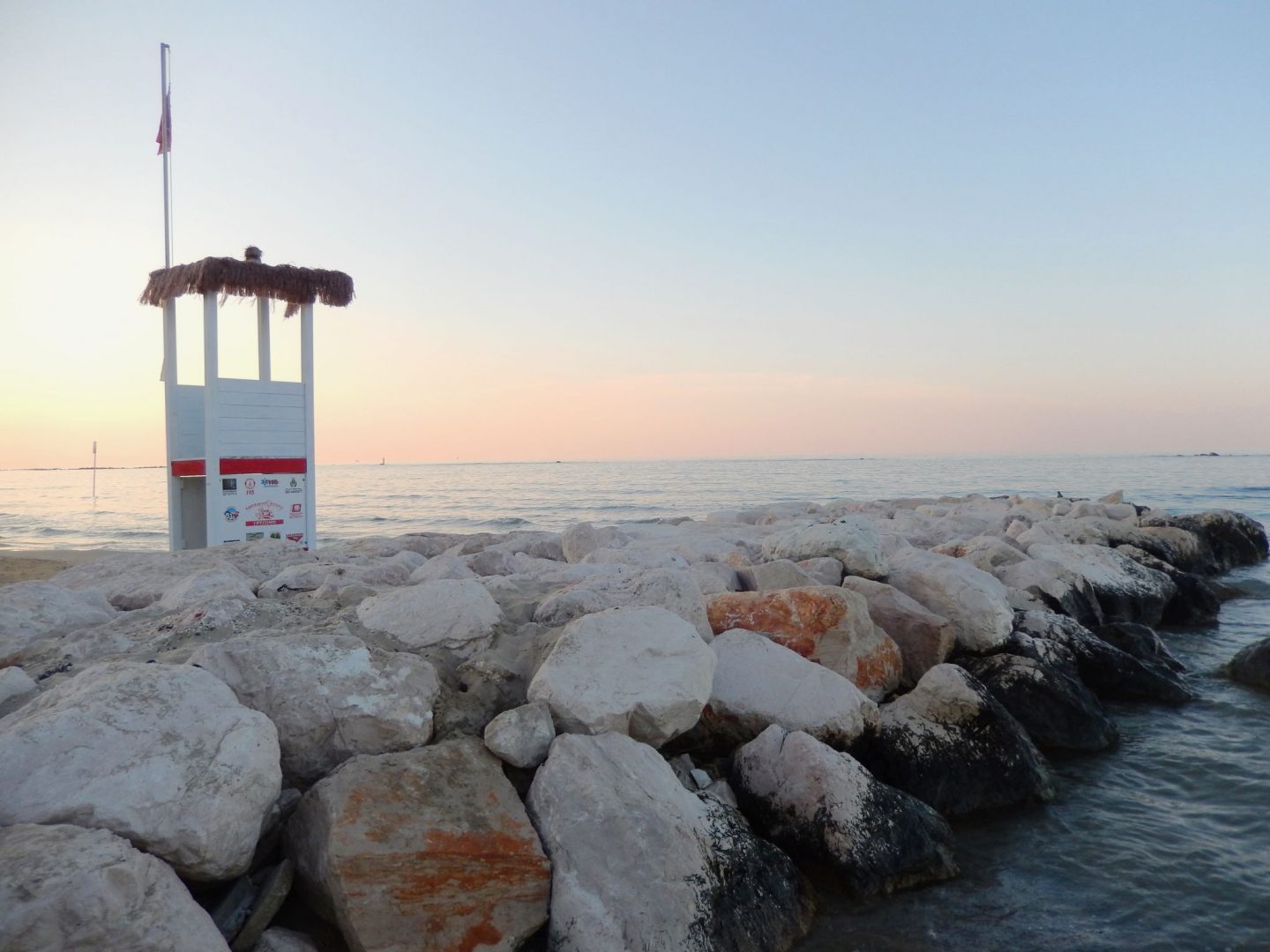 The great news about Abruzzo is it’s low key, new news and with very few tourists.

That said, Ryan Air has gatecrashed the scene to a very minor degree. During summer they ship a plane load of Brits once a day, but that’s pittances compared to the hoards of Americans in Rome.

Think chilled, think organic food and think the kind of place where everything is closed from 2pm – 5pm. Also, it’s oh so very green. 70% of the land is reserved for nature, which makes it the biggest nature reserve in Italy.

And remember double “z” in Italian is “t”. Just like pizza is actually “pitza,” Abruzzo is actually “Abrutzo.“

L’Áquila sits on the natural wonders of Italy. Sheltered under the glacier of Gran Sasso, and above a tectonic plate, one prone to earthquakes that have shook Italy again and again.

The historic city was once the second city to Naples, when Italy was divided into kingdoms. It has unfortunately, suffered numerous earthquakes the most recent in April 2006. It left parts of the city in rubble and around 65,000 people homeless. Below you can see parts of the city are still sectioned off, in the long waiting line of construction work.

On the other hand it is not a city to completely rule out. You can drive into the L’Áquila region through an immense tunnel carved through the mountains and so the skiing season is bustling.

In winter, head to the chalets and ski slopes. In summer, camp out in the mountains and hike through the fields of boulders and rocks deposited by the retreating glacier.

Pescara is generally much newer than the other Italian provincial capitals. There is a pedestrianized historical centre, which is a ghost town in the day, but springs to life at the weekends. The few streets become a continuous party of bars and restaurants where you can hop seamlessly through the night until you no longer see straight.

Whereas, by the beach and the Marina new chic hotels, endless mega restaurants and low-rise luxury apartments fill the skyline. This is the downtown and we suggest you settle down in one of the well-equipped private beaches for day. You have access to huge palm leaf umbrellas, restaurant and sometimes even swimming pools.

The Pescareans, are used to the finer things in life. That means you should book most of the worthwhile restaurants in town, because they fill up, EVERY NIGHT.

For the freshest and best prepared local fish go to either Ristorante L’Oasi or Brigantino near the train station. You can have the menu of the day with the right to a fish pasta and a fish main with bread. They also do an extremely popular take away option.

Then there’s Fattoria Tocaferro, which only serves fresh, organic local produce. It serves the best Italian food you have never heard of!

It wouldn’t be Italy without a hilltop town, so Chieti is your place in Abruzzo. Only 10-15 mins from Pescara, Chieti houses the rest of the University of G. d’Annunzio. Therefore, a lot students live in the town, which has a million dollar view of the snowcapped mountains and Adriatic Sea.

In winter the city is icy cold and at Easter they hold a huge Good Friday procession through the town. It is then swiftly followed by a lot of food and drinking.

If you are partial to hilltop towns you can also read my guide on Umbria. A central region of Italy that is hilltop town after hilltop town.

Other things to know

Pescara now has an international airport. You can reach there by Ryan Air from Stansted.

Taxis are expensive. We paid €20 to the historical town center from the airport. The bus system is more affordable. You can buy a ticket before boarding from tobacco shop (50 cents cheaper) or from the bus there’s a machine.

Want to read more about our life in Italy? Here’s my interview for expat.com giving you the low down on not having a breakdown whilst immigrating to the great Italia...