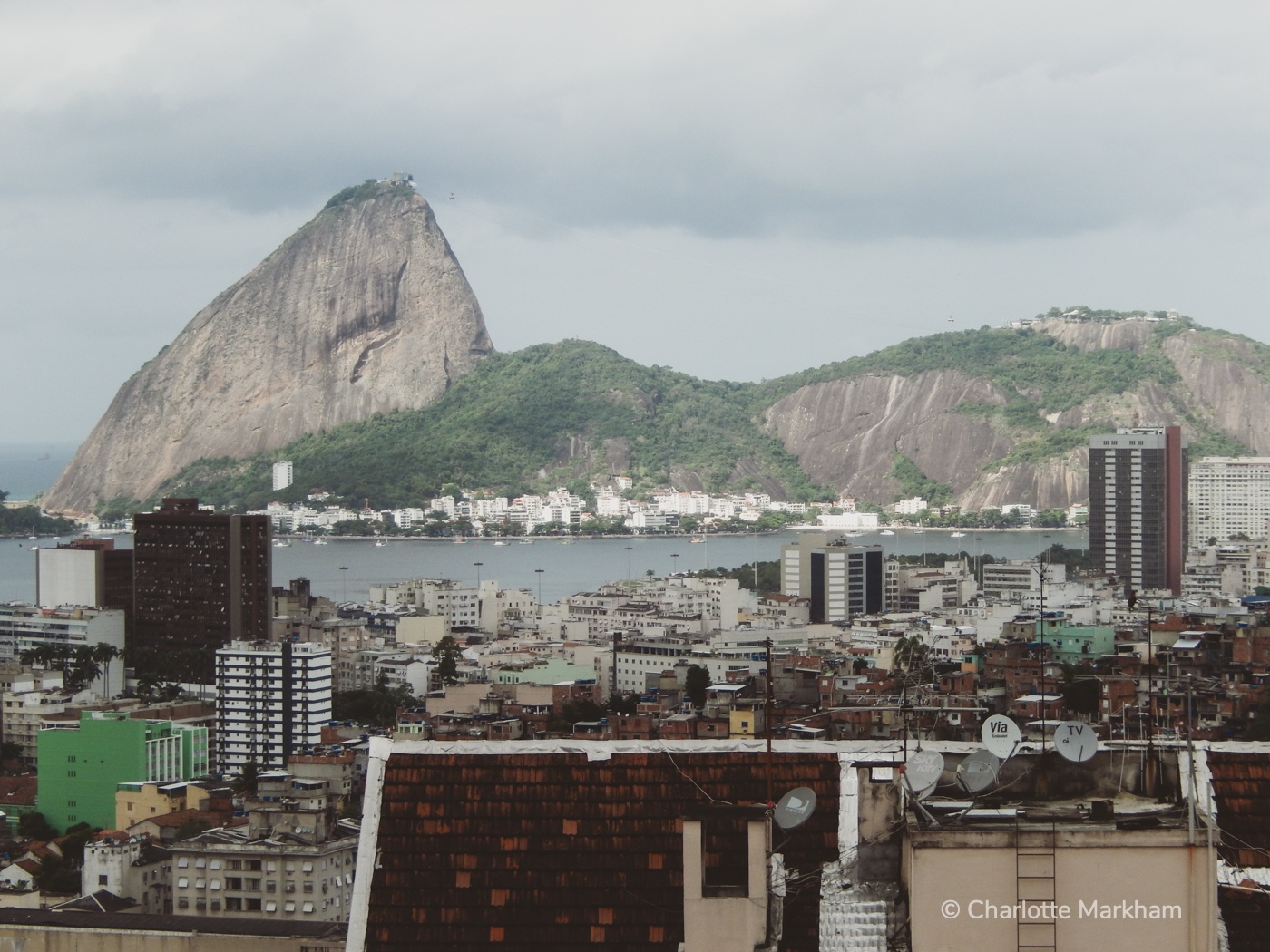 Brazilians set down roots just about anywhere. From living in the vegetation of the Amazon to in houses that hover on stilts above rivers or deltas. Though this may sound like making light of precarious living situations, it’s an attempt at mapping out and attributing legitimacy to every Brazilian’s living situation.

There is also a certain responsibility to educate English-language readers on the breadth of places people live in Brazil, that are often tainted by how the country is projected to foreigners. Where most visitors to Brazil may have watched City of God, depicting a favela haunted by gun-wielding drug traffickers, many favelas or communities don’t fit that bill.

This article therefore sets out to define the most common terms for residential areas in Brazilian territory. Although it isn’t all-encompassing, it will guide you through both some common terms and the most heavily stereotyped ones. Both of which are useful if you are looking to relocate to Brazil.

Ideally, you’ll come away with a more holistic view of places you can live in Brazil.

Apartments can be one floor, two floors (duplex), three floors (triplex),  etc. The penthouse, adopting the English word, is the top floor apartment, usually larger than those below it.

Houses are stand alone and not physically attached to anything else.

Most people in Brazil are part of a condominium, which assures security and maintenance of shared spaces. A condominium can encompass a building with separate units or a selection of houses. If you live in a condominium you share bills – for the upkeep of communal spaces – including hallways, BBQ areas, saunas, tennis courts, swimming pools, elevators, shared water and electricity, pest control etc. Expect to pay this fee wherever you live in Brazil.

In any condominium there may be a casa do porteiro, where the main doorman lives. This is provided on top of his salary. The building will have a sindico/a, a representative who is either a resident or contracted for the position.

Vilas are a bunch of houses in a street that pay a condominium.

A condominium fechado is the equivalent of a gated community. This living space will have gates, fences and security enclosing the houses or apartment blocks. You have to be authorized by a resident to enter these areas.

Specific Districts and Neighbourhoods to Live in Brazil

Favelas can be humble neighbourhoods that sprung up out of convenience of location, or housing that was built by the government or even beginning as quilombos – communities founded by runaway or freed slaves. So, favela can differ vastly from the word we’ve been sold as an umbrella term for poor Brazilian neighbourhoods: filtered simply as gang-riddled informal districts.

Favelas located inside the city of Rio often emerged with the urbanization of Rio from the 60s onwards. Whereas those further in the prefiferies of the city, such as City of God, were built to relocate residents from informal communities. Finally, those in other nearby cities like Duque de Caxias were erected in direct correlation with the industries of oil or production that set up shop several miles from the capital.

Recent initiatives have provided routes to attaining ownership, as well as recognizing favelas as legitimate neighbourhoods, but there is still a long way to go to establish all the infrastructural necessities some of these residencies do not possess.

Favelas can also be referred to with the following terms by Brazilians: morro (hill) or communidade (community).

Originally, quilombos were groups of runaway slaves that formed their own society and lived together for protection. Nowadays, some quilombos still trace roots as the descendents of slaves, whereas others formed a commune due to a common goal or circumstance.

An example is Quilombo Campo Grande, where a community of 450 landless families have worked a failed farm for 21 years as a commune. They produce organic coffee in Minas Gerais called Cafe Guaií.

Senzala – the slave quarters on the plantations

Obviously, no one lives in a senzala any more, but some hotel fazendas, which a old plantations transformed into hotels, and the senzalas are often the hotel rooms. It’s good to know the history of where you lay your head and appreciate the weight of this past.

Similar to quilombos, rebeirinhos are categorized as small communities or villages located within and mostly living off the forest. Caisaras can be found by rivers and forests where residents live entwined with nature. This kind of residency features in Netflix series Cidade Invisível, that retells common Brazilian folklore stories.

There are 690 indigenous lands in Brazil. Some groups live in tribes and the indigenous population are protected by laws and organizations such as Funai. There are both contacted and uncontacted (by choice) indigenous people in Brazil. Learn some of the Brazilian indigenous Portuguese words and a smattering of native Brazilian’s history here.

Palafitas – informal settlements that are built effectively on stilts.

These settlements are either above water permanenty or in areas prone to flooding. Therefore, the residents erected their homes on stilts to withstand rising waters. In Trash the movie set in Rio, the protagonist lives in a palafita close to a landfill site. Also, renowned Brazilian ballerina and choreographer features palafitas in her masterpiece Cão Sem Plumas.

The foster system in Brazil leaves a lot to be desired. The most successful adoptions are often informal with a wealthier family taking in a young person. The organization Terra dos Homens  does a good job of dealing with the root causes of child homelessness in Rio, and works in one of the poorest favelas Duque de Caxias in Iguaçu. Many children taken from parents will be handed to family members, where they are not they are taken to asilos.

Note there are no enforced asylums for those with mental illnesses to live in Brazil. There are places a person can go during the day to do activities, but he/she will never be locked in a hospital. Therefore hospícios (mental asylums) no longer exist.