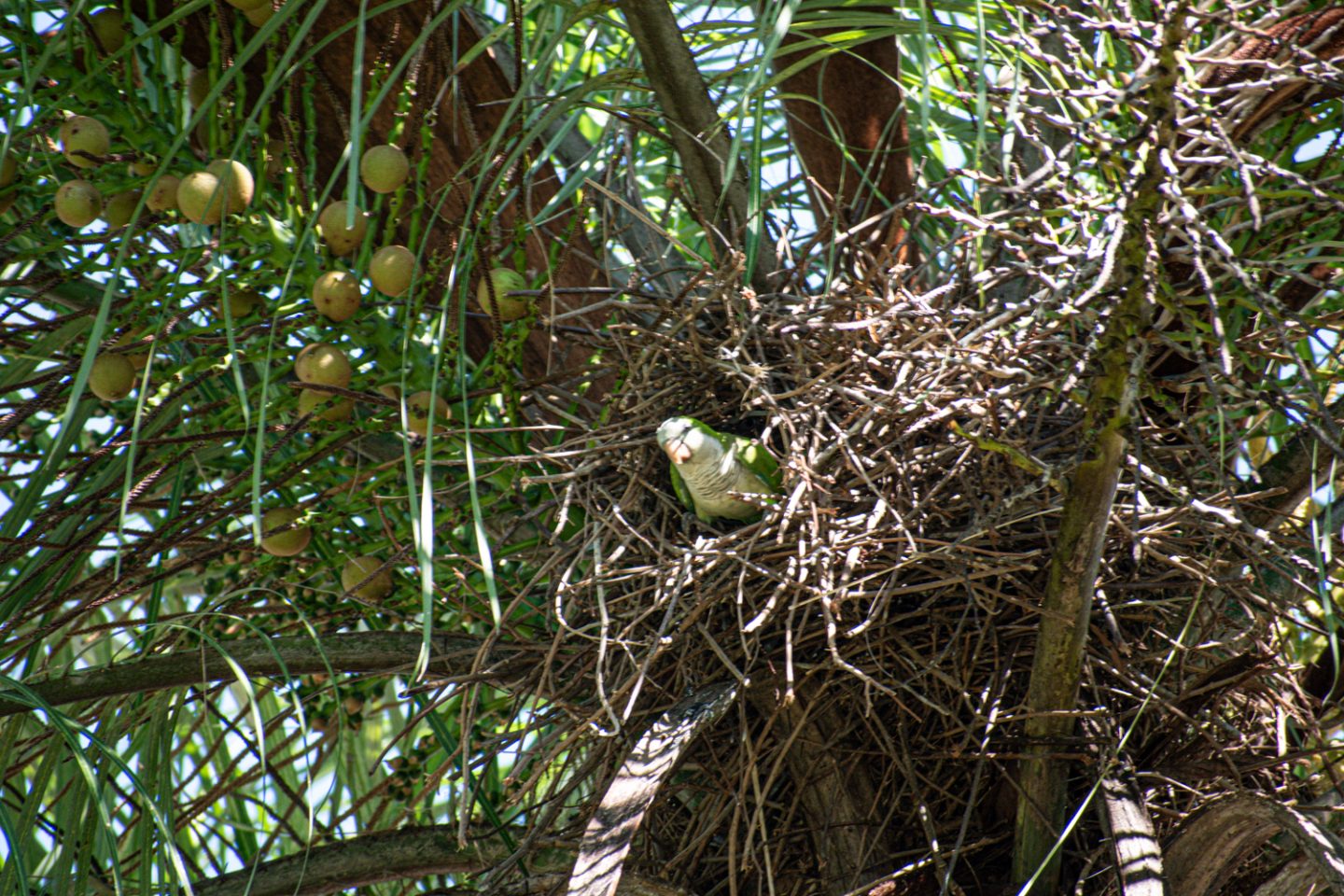 Thankfully there’s Brazilian music genres for every one of your moods.

When I was a student in Brazil, we would escape to a new live music spot almost every night, where I could lap up this newfound encyclopedia of Brazilian rhythms. Most nights we wobbled home, blissful on the consumption of too many sweet caipirinhas and filled to the brim with smooth Portuguese lyrics.

I’ve spent the afternoon at a rickety country enclosure as bountiful cowboy hats jostled together. Squeezed shoulders with strangers as joyous pagode rattled through hole-in-the-wall bars. Crowded into Portela’s headquarters to celebrate another Carnival victory by belting out their winning samba anthem on repeat. There’s an untapped wealth of Brazilian music genres for you to discover!

Sink into the Brazilians rhythms below and experience the full palate of Brazilian music.

Whipping between nostalgic beach life and simultaneously encasing you in elevator ambience.

Bossa Nova originated in the late 1950s in Rio de Janeiro. The rise of Bossa Nova developed simultaneously with extensive urbanisation of cities such as Rio and São Paulo. At the saem time the capital was moved to Brasília a futuristic planned city built in the center of the 5 Brazilian regions. The genre and cosmopolitan movements with it were drawn to a close as the military dictatorship seized power in 1964.

Sorrow and blissful happiness kept in beat with a tambourine.

Samba originated in African-Brazilian urban communities in Rio de Janeiro, now known as favelas. communities in the North of Rio de Janeiro. The samba rhythms we recognise today were born in the 1920s in the neighbourhood of Estácio. Heavy percussion guided a quicker pace over time and eventually as samba became adopted as a national symbol it solidified itself into the lyrical, percussion dance taht dominates carnival.

A happy mush of Brazilian flavour that accumulates in bars.

Featuring predominantly the Brazilian tambourine, called the pandeiro, and an array of alternative string instruments like the cavaco, pagode is a sub-genre of samba. Although the genre is often referred to as cliché, pagode derives from the word party and is a predominate feature of much of the Brazilian bar scene.

Beatboxing bass that makes your butt take on its own autonomous life.

Funk came out of Rio de Janeiro’s favelas in the 1980s. A person who sings funk is a funkeiro or funkeira. Songs are characterised by the beat of “Bum-Cha-Cha,” and is instantly recognisable. Along with the melodies, raps and beat often the most memorable element is the dancing, which is something akin to US’ twerking. Expect gyrating hips and wobbling butts.

Country music without the barn dance, yet filled with the brim with heterosexual duplets.

The country music of Brazil. Of course, it’s an oversimplification to round it all up into one homogenous group but everything they have in common is their from the interior. The places with no beaches, but not the Amazon.

Sertanejo brings the accordian into cool. I’m not sure if there is another nationality where the biggest heartbreakers weild the accordian and play in duplos. Yes, same sex duplos. But this music genre has something of a cult following by the country folk (in city and in rural areas).

Cheery wind and string instruments running slurs around each other.

Kind of like a Brazilian jazz choro or chorinho is an instrumental genre. Often credited as preeminating samba choro is also played in a round circle. Different from jazz Brazilian instruments have weedled their way onstage such as the pandeiro, a Brazilian tambourine like instrument.

Brazilian pop is nothing akin to Britney or Spice Girls. No, it’s classic bar music with a mix of rock, punk and jazz and more. Many of the predominant singers of MPB still reign in the hearts of all Brazilians. Like easy listening that will lull a teenager, as well as your gran.

Forró is a community dance that gained more popularity in WWII. American’s would call the dance “for all” and Brazilians adopted the word as “forró.” In Portuguese a double ‘r’ is a ‘h’ sound. Forró features the accordian and is danced in pairs.

Fusing together various Brazilian influences from samba, candomblé (an African / Catholic religion) and reggae and forró. Axé is the leading Brazilian music genre in Bahian carnival, the second largest in the world.

What other Brazilian music genres do you know?