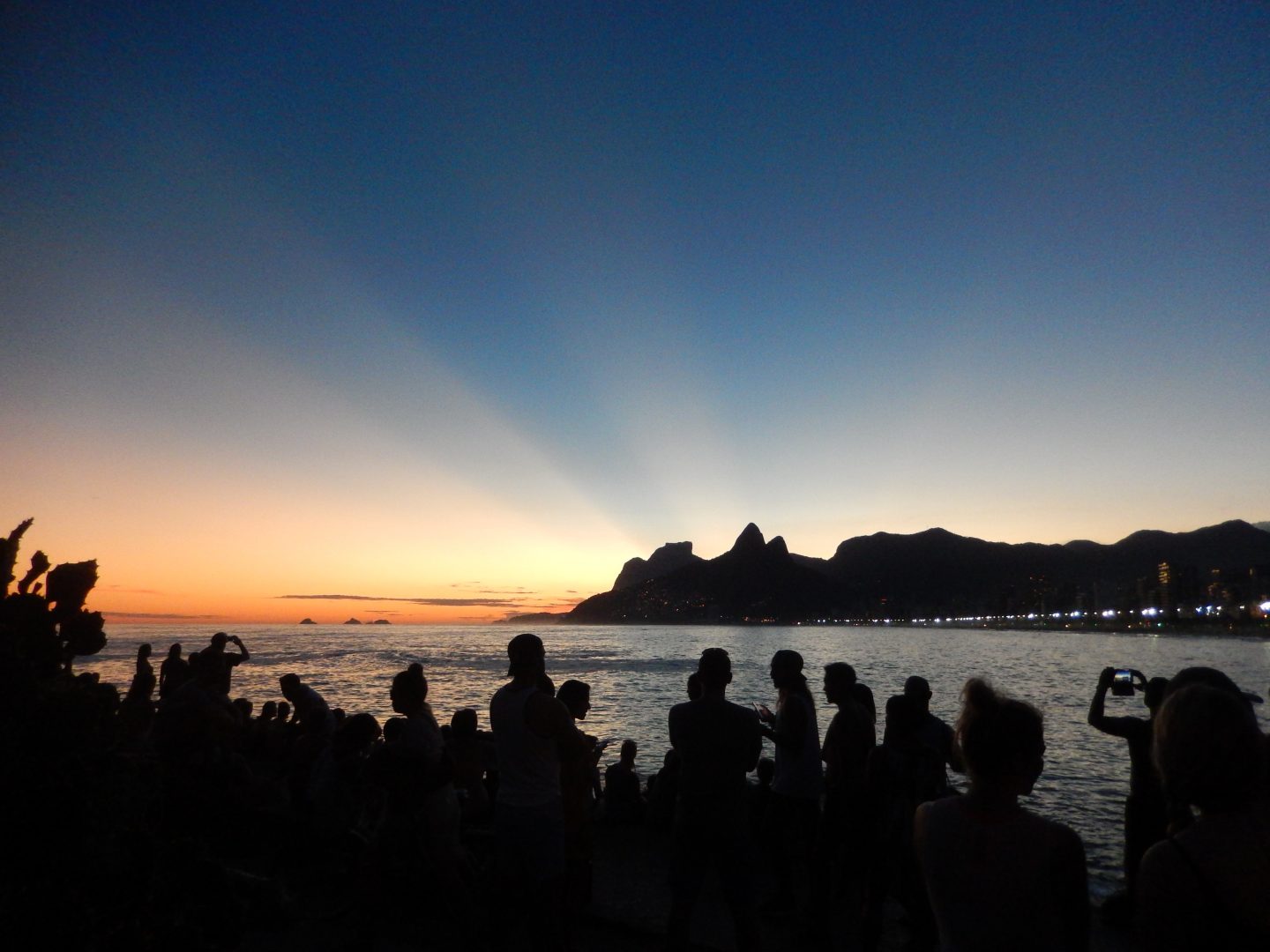 Brazilian music is a well kept secret and it seems few outside its tropical boarder are aware that it boasts a far more extensive variety than the classic Bossa Nova and Samba. These are my top picks from the crème de la crème of contemporary Brazilian Legends.

Casually slip on these bad boys at your next dinner party/ massive rave and dupe your guests with your cultural prowess.

Your can access my Spotify playlist here and scroll down for a brief low-down on the artists. If you fancy, use the info to add even more to your exotic allure.

This is what soul music is about. Once Tim Maia briefly joined a cult that believed humans were aliens and he also got deported from US for smoking weed. He sings about Guarana, Caju juice and Goibada, all amazing Brazilian foods and was just a whacky guy.

This legend is not just a musician, but a writer, a campaigner, poet, artist and has the bluest most iconic eyes of any Brazilian. His lyrics are beeaauutiful so if you want to study Portuguese get his material, some headphones and comfy beanbag.

The lead singer of this 80s rock band Renato Russo was a lyrical genius. If you listen hard you’ll see that the lyrics tell stories, that can last up to 10 minutes never repeating a verse. Sadly, Renato died of HIV in and his band broke up, however, the songs and their messages still resonate today.

This guy has the remarkable voice and his story adds to his compelling music. Exiled in the dictatorship, he now performs with his son’s band to a more hipster crowd. Anything he sings is transformed, injecting life into even mundane songs. Check out album Fina Estampa, an album of  Spanish songs he covered flawlessly and just fall in love the continent. Then try to put your credit cards away as you try to buy a plane ticket over here… or don’t.

Another immensely popular Brazilian rock band that mixes Latino and ska beats with an impressive variety of instruments that plays sweet music to your ears. The lead singer suffered a plane crash in 2001, which left him in a wheelchair, though that could never stop him jamming away and now the band is as popular as ever performing to sold-out crowds.

Marisa has an impressive voice like a silver, samba harp, whatever you imagine that could be. Nowadays, she has formed a new trio band with other renowned Carlinhos Brown and Arnaldo Antunes called Os Tribalistas, that took Brazil by storm a few years back.

Bahia is a state that just keeps popping out musicians (Caetano Veloso, Gilberto Gil, Gal Costa). They have a flavourful, raggae-hippie-tropical sounds that will have dreaming of the laid back beaches.

I was split between putting up two songs for Skank, but it’s my blog so also check out Vamos Fugir, you’ll recognise a little inspiration from Bob Marley in there. Skank have been going strong since the 90s and the video for Garota Nacional will give you a pretty accurate taste of what Brazil was like then, oh so very free.

One of the founders of Tropicália, him and his best buddy Caetano were exiled during the Brazilian dictatorship. They went to London and got a wee bit depressed with the weather and their over whelming saudade (nostalgia) for Brazil. Check out this adorable gig they performed together in 2015. Gilberto also has a superstar daughter Bela Gil – check out her endeavors and other great Brazilian women here.

Hailing from my favourite Minas Gerais, Nascimento was adopted as a child and grew to be one of the most beloved classics. He plays Brazilian music that often tinges on social issues in Brazil. He was even known to write lyrics against the dictatorship, hidden within word puns.

This gal was an extremely talented singer, who gave spine chilling performances. Her voice is stunning and you can see some of her feminist ferocity captured in video recordings. Sadly, Elis died of an overdose at just 36.

He also sings gospel tunes, is a bonafide silver fox and has one leg. What a legend.