Brazilian Women Everyone Should Know 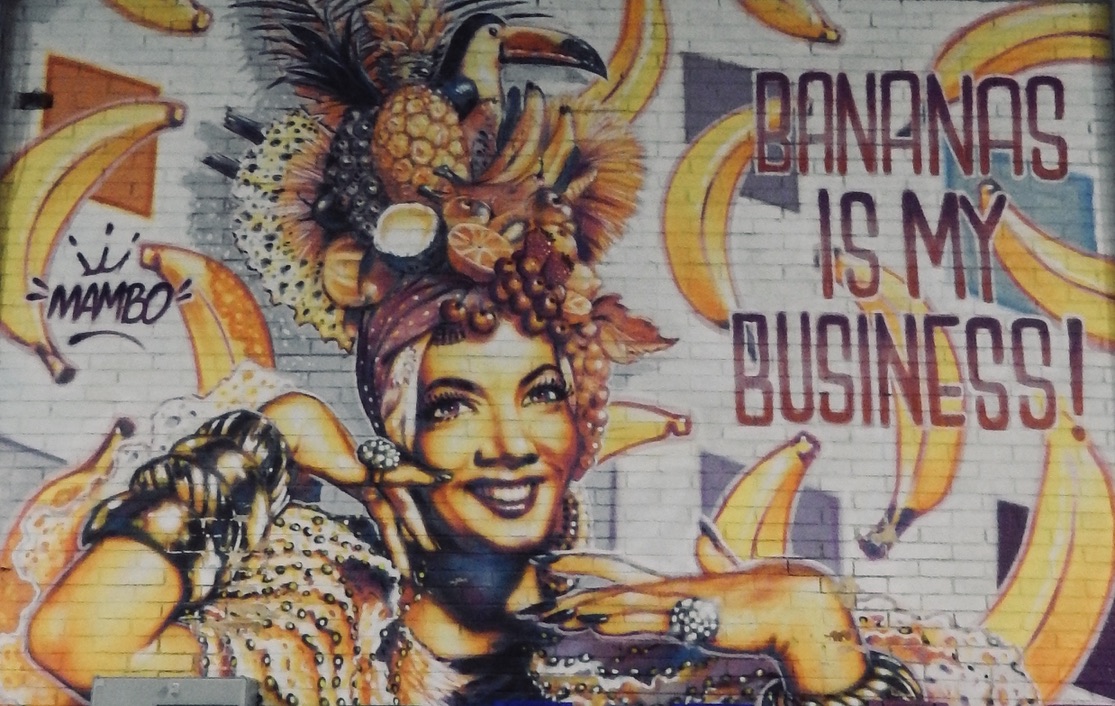 From the word go Brazilian women had their fingers in all Brazil’s big pie moments.

Campaigning, saving the planet and inspiring women around the world. I think there’s a lesson or two to be learnt from Brazilian women.

Let’s start at the beginning…

In the early 1500s Diogo Álvares Correia rocked up on the shores of Brazil. Gobsmacked at the palm tree laden beaches, the size of the Amazon river and very much shipwrecked in Brazil.

Correia was swept into the arms of the chief’s gorgeous daughter and they marry. Dubbing him his shiny new native name Caramuru.

Of course, I am romanticizing the story.

However, it was this alignment with the beautiful lady Paraguaçu, that encompasses the first political campaign run by a Brazilian woman. From this point forward some would even say this relationship was a principal reason that many Portuguese DIDN’T end up on a dinner plate.

In the 1700s, Chica da Silva or in Portuguese Xica da Silva was an influential Brazilian woman whose rose to power through the country’s diamond industry.

Xica da Silva was the baby of a slave and Portuguese colonist. She had a challenging life, nonetheless, she earned her own freedom and her children became members of the Portuguese court.

Xica’s most powerful impact in Brazil though, was based on her relationship with a diamond contractor named João Fernandes de Oliveira. Legend has it, he was under Xica’s thumb and therefore so were the Diamond mines of Brazil.

Other Historical (half) Brazilian Women

Dona Isabel, daughter of Emperor Don Pedro II. Princess Imperial Isabel was born in Brazil but had an Italian Momma, Teresa Cristina. As her father traveled abroad frequently for months at a time, Isabel acted as regent of Brazil. Imperial Isabel promoted and signed the law that would abolish slavery in Brazil. The last place in entire world where slavery was still legal.

Carmem Miranda was a Brazilian singer and actress who popularized Brazilian culture internationally in the 1900s. She was in fact born in Portugal to Portuguese parents. She remains a symbol of Brazil and Brazilian women.

Maria Leopoldina was an Austrian married to Emperor Don Pedro. Don Pedro grew up in Brazil and was a bit wild. He was known to refuse to take baths. Leopoldina arriving to her arranged marriage brought civilization and BATHS to Brazil. Brazilians now take on average two showers a day, so I would say she influenced the culture significantly.

4 Brazilian Women You Should Know

Bela Gil is one of the 8 children of Brazilian musician Gilberto Gil. She built her career on cooking sustainable, nutritional Brazilian food that benefits environmental conservation. Overtime Bela’s brand has expanded to integrate campaigns promoting a natural lifestyle.

Who is Marielle Franco?

Marielle Franco was a council woman for the city of Rio de Janeiro. Ms Franco was elected with 46,502 votes, the fifth most voted in Rio. She grew up in the favela community of Maré. She was a single women, gay, Afro-Brazilian whoadvocated for the rights of these minority groups.

On March 14, 2018 has was murdered after her car was hit by 18 bullets. Her driver Anderson Pedro Gomes also died at the scene. Though the police have arrested some suspects the investigation is still open.

Marielle graduated in Business Administration from PUC-Rio and concluded her Master in Sociology at Fluminense Federal University (UFF).

3 laws approved whilst in office with her party PSOL

Regulating mototáxis (motorbike taxis are one a the main forms of transportation in favelas where the roads can be irregular. Most favelas are built into hillsides and grew informally).

Regulation of city government contracts with social organizativo. Often these partnerships are flagged for investigations of corruption.

You can read more on issues involved in making donations in Brazil in our article on Redistribution of Wealth in Brazil.

7 Laws Approved (since her assassination)

Created a space to provide childcare during the night while parents work or study. It aims at improving equality between men and women, allowing mothers who work during the day to continue their studies at night.

Included an official holiday in the city called Black Women Day. Thereza de Benguela was a leader of a quilombo and is a symbol of strength and resistence. A quilombo is a settlement built by escaped slaves.

Created a campaign that raises awareness and confronts Harrasment and Sexual Violence in the city of Rio de Janeiro. The campaign covers public spaces, transportation and facilities.

Ensures the government is responsible for its legal obligations pertaining to socio-educational programs that are open and accessible for teenagers and giving them opportunities in the work market.

Created a portfolio based on surveys of women from the city of Rio de Janeiro. This will be used to help create public policies that protect these women.

Deborah Colker is a Brazilian Dancer and choreographer. She won the Laurence Olivier Award for Oustanding Achievement in Dance in 2001, the only Brazilian to ever win such award. She co-founded the dance company Cia de Dança Deborah Colker in 1994, which continues to showcase performances worldwide.

Celebrating 10 years of continuous production, Ovo is a collaboration with Cirque Du Soleil. The story follows a foreign insect that arrives in a new community carrying an egg. The community doesn’t accept him and the strange object he’s carrying. During two hours the Cirque du Soleil dancers depict the change of heart and the acceptance of the insect as a new member.

Read the interview with Colker in Correio Brasiliense by Nahima Maciel (Portuguese.)

Translated as “Dog without Feathers,” Colker’s most recent dance production is based on the poem of the same name by João Cabral de Melo Neto. A running narration of this poem tells of the difficulties of living in the Sertão, an arid area in the Northeast of Brazil. As well as the dependence on the Capibaribe river there.

This dance production uses film previously recorded in the Sertão of the company dancing in the mud. This plays in the background whilst in the foreground dancers covered in mud run through the movement.

Read a review from the world tour of “Dog without Feathers” by Sarah L. Kaufman on the Washington Post.

Gisele Bündchen is a Brazilian supermodel who grew up in the Horizontina in Rio Grande do Sul. She is one of 6 sisters, one being her twin Patrícia. She has been elected by Forbe’s as one of the top 100 powerful women in the world. According to Business Insider Bündchen’s combined wealth with husband Tom Brady is estimated at US$580 million.

Grendene flip-flop range – the shoes are 100% synthetic and 99% of any surplus material in the production process is recycled.

The Goodwill Ambassador of the United Nations Environment Program

Board member of the Rainforest Alliance, a non-profit dedicated to biodiversity and sustainability.

Leads a project called Projeto Água Limpa, which focuses on sustainability. They planted a whopping 40,000 new trees in Brazil.

Gisele appeared on National Geographic’sYears of Living Dangerously, that tackles the issue of climate change.