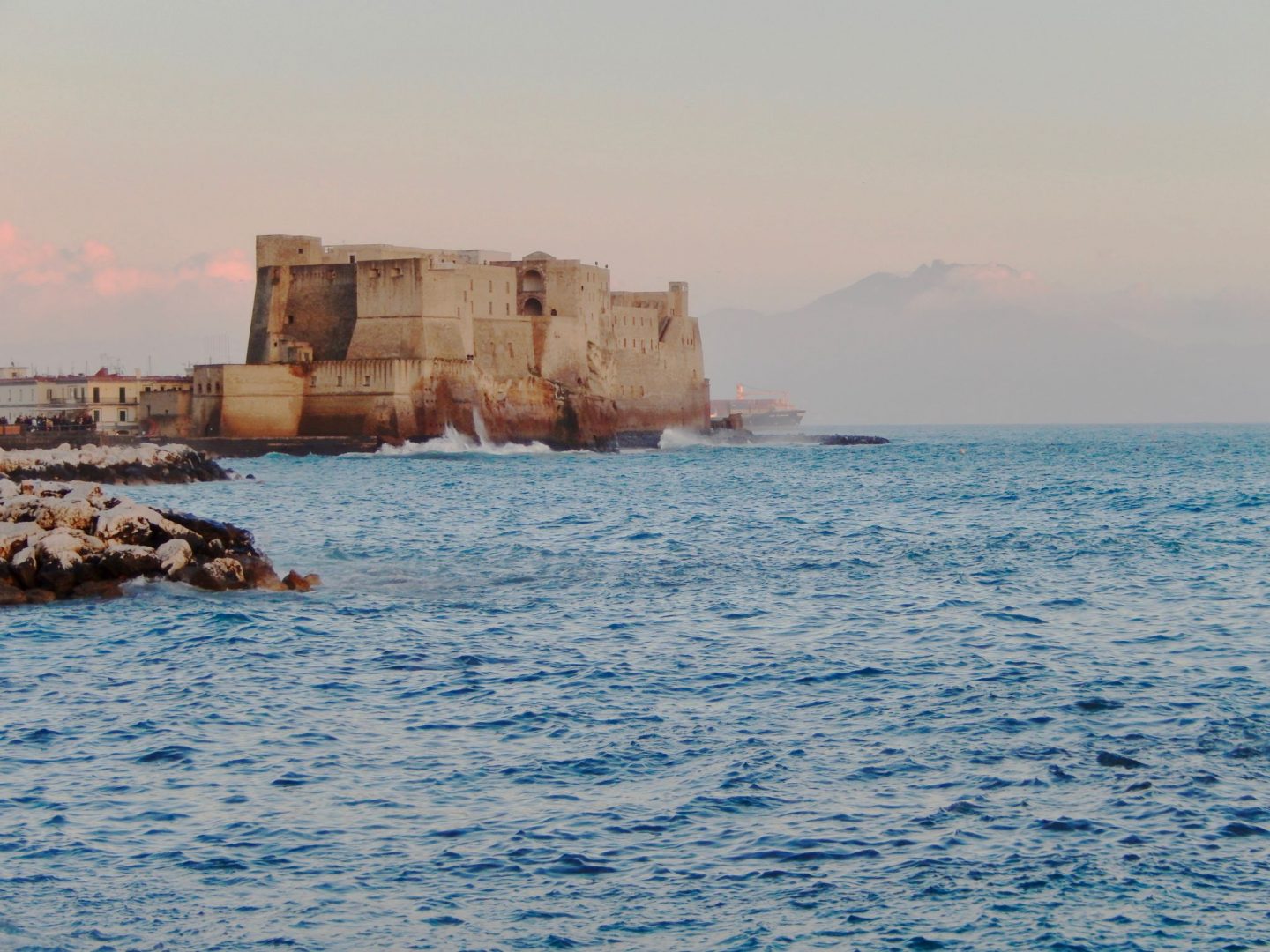 The ethical parallels between Brazil’s prison pandemic and the US’s.

On 31 January 2019 the New York Times published an article that highlighted the case of a US public lawyer who was assigned 194 felony cases in one day. In the same week, Luiz Inácio Lula da Silva, ex-president of Brazil, was denied temporary release from prison to attend his brother’s funeral.

In the US, and Brazil for that matter, the State must provide a public defense attorney for those unable to contract their own. Also in Brazil, according to Article 120 of the Lei de Execução Penal (LEP), those who are in provisionary incarceration can obtain permission to leave in the case of death or serious illness of a partner, family, child or sibling.

A judge denied Lula’s release. What the two cases have in common is that they both failed to safeguard the rights of those yet to be sentenced, despite the presence of laws that promise to do just that.

In the first, suspects unable to afford a lawyer are punished for an inoperative law that disregards the simple limits of time. The second case shows a ruling against temporary, surveilled release, arguably depriving a right of a previously poor defendant. Perhaps because someone believed he rose above his station.

Whatever your convictions are on the defendants involved, these are two cases where those at the helm of prosecution were left at the mercy of prison systems devoid of humanity.

Yet the high-profile case of the ex-president of Brazil and the overburdening of public defense attorneys in the USA is only the precursor to this article. After all, it often takes one public scandal to begin unravelling a broken system.

Series 2 of World’s Toughest Prisons opens in Brazil’s Porto Velho prison. Considered one of the most violent in the world. There’s no doubt many of Brazil’s prisons are deadly.

In 2017 a rebellion broke out in Anísio Jobim (Compaj) Penitentiary Complex in Manaus, Amazonas, leading to the massacre of 56 inmates. It is not an isolated instance. The prison populations are grossly overpopulated. This overcrowding remains, at least in part, because of the backlog of trials. Currently, 34.8% of Brazil’s inmates are pre-trial detainees. It is not uncommon to detain suspects for two years without a trial.

Guilty or not, two years without presenting evidence or offering the chance for defense, is depriving a community of a potential workforce, income, and consumer, whilst burdening the state with sustaining the suspect, albeit poorly.

As a student at PUC-Rio, one of the most expensive private universities of Brazil, our teacher proposed a class debate on capital punishment. More than half the students were in favor of the death penalty, quoting it as the only conceivable way to deter crime.

Indeed, such is the case if you have everything to live for but suppose these “criminals” have grown up with little family support, incomplete education, no assets, bank savings, and no prospects. The threat of a death penalty is applicable to those with prospects, hope, and aspirations. The vast portion of Brazil’s prison population today do not fit the bill.

A second agenda petitions to reduce the age of criminal responsibility from 18 to 16. The logic being that this law will hold teenagers accountable, which will consequently deter crime in youths because of the repercussions of entering the penal system. However, the fallacy of imposing sentences on minors is because we are actually punishing them for their unstable upbringing. Moreover, again deterring crime through harsher punishments can only be affective when the target audience has something to lose.

Perhaps, if we took the time to provide high risk populations with prospects, crime levels might actually fall. Then, the laws in place to defend those on trial could be effective.

Alas, rather than a prison reform this proposes a change in social acceptance and a redistribution of wealth within both Brazil and the USA. The US’s and Brazil’s prison pandemics can only be cured by injecting human compassion into society, because the laws are already in place in the justice system, but with the current societal divisions they were always predestined to fail.