5 Ways to Call Your Love in Portuguese 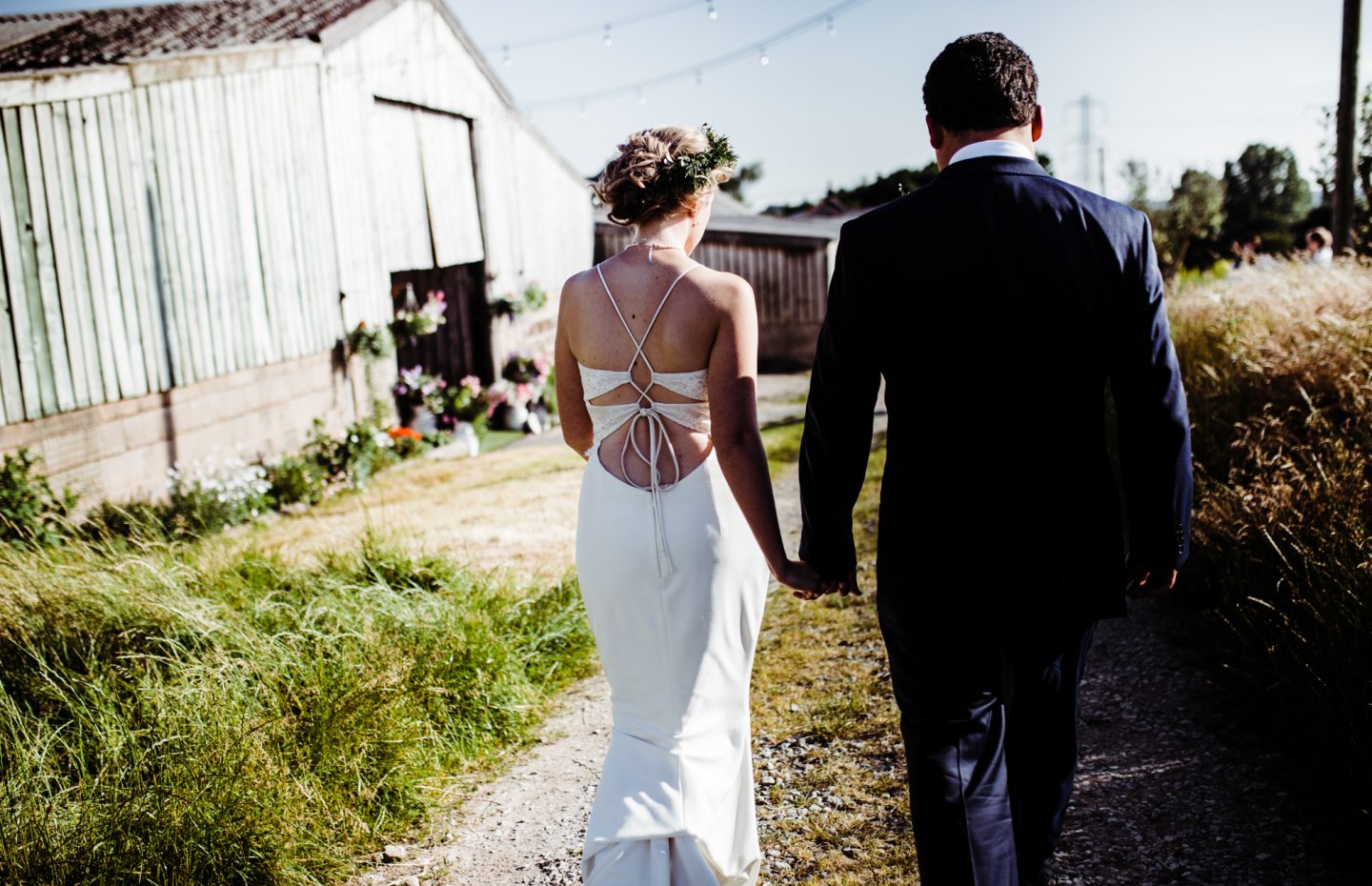 In 2014 I fell in love with someone not from my country. He was different from me and I hardly spoke his native language. On the outside we are just two people living our lives together on a pocket-sized budget. On the inside we are 2 people balancing 3 homes, filling out never-ending immigration paperwork and forever teaching the other what it is to be British-Brazilian. I am blessed beyond measure to get to call my love in Portuguese, and yet it’s not easy. And 2020 has not been easy for many in the same position as us.

What would life be without Henrique?

4 years into our relationship I discovered my Brazilian husband thought I had been saying the butt of the car. In the UK we say boot. Trunks belong on elephants.

Cruising through Wyoming and we pause for our 5th burger that weekend. There’s not a lot of variety in Wyoming. He looks at me with a wry smile as someone has just swanned past us with a “howdy.” He buffers “that’s a Billy Hilly.”

I’m not sure if I would be in England, working in an office all day or living in another far-flung part of the world. I do know that he is my joy. And it’s moments like those above that tickle me to my soul.

This is a love letter to a world closed off. A world closed to families that happen to be separated by borders, and one where international love stories have been stuffed to the side. Though these prohibitions have always existed, but the coronavirus pandemic has magnified them. Because now, it’s not a forgotten (ignored) section of people who are restricted on where they live and, consequentially, who they get to marry. Now it’s everyone and if you happened to find yourself on one side of a border on March 23, 2020, and your love on the other, you’ve remained that way for the last 6 months.

Here’s 5 love letters entitled 5 Ways to Call Your Love in Portuguese that show that love has no borders. It pours through gaps, pushes aside rules and tramples on visa restrictions. Love across borders is also exactly the same as any other love. Pure, unselfish and eternal joy.

Our first date was to see the dolphins. Extravagant right? Dreamed up from a holiday romance novel of the early 2000s. What I got was a rather late Brazilian, who excitedly stopped a hundred times on route to the dolphins, to show me the wonders of whatever crossed our path. We arrived at point dolphin in the pitch black. Their beautiful bodies hidden in a black abyss.  I’ve still never seen dolphins, but six years later and I’ve seen even better.

In 2017 I had to say goodbye to my grandma via skype. I curled up on my bed holding my love’s hand as my grandma slipped away. I thank the Lord for giving me my soul mate to get through that.

My husband has broken his wrist at a surprise football themed party he planned for me and a good friend. The friend liked football. Let’s just say football, alcohol and a guest-list of those sliding into their 30s was an accident waiting to happen. With a broken wrist my love is still carrying me through the loss of my grandma. He toddles in with his broken plaster arm and a homemade lasagna. It’s just a cooked pork joint with 5 slices of half-cooked lasagna glued to the sides with tomato sauce. It’s not a lasagna, but the image of that meal cheers me for the next month or so. It’s taken 9 visas so far to stay in the same country together. I’d pay for 1000 visas just to see that lasagna again.

Meu Bem (my good or my dear)

It was the excitable waiter so weirdly enthusiastic about our “most special dinner,” that he totally gave the game away. Only when Henrique hid the box under a napkin the surprise was restored. Who hides a ring under a napkin? But inside that tiny box was an engagement ring. Lay on its side like a little bow of humility. Knees are overrated.

Beds in Italy come in one size. Single. Even in the hotels, if you dig under the sheets, you’ll see it’s two single mattresses cozied together. Perhaps a cheap punch at controlling the population of Catholic Italians. Every night the single beds would creep apart and the covers would disappear on the down the gaping crack between us. And there were other things. Henrique barely fit in the shower as the curtain clung to his limbs and the kitchen was a communal microwave downstairs. But our Italian experience, the first place outside Brazil we’d lived together, was a lesson in coping in scraping by. In navigating an alien language and bolstering each other even amongst the 25 Euro fines they slap on your car every time you take a wrong turn in a medieval village.

Our wedding was a day of thanksgiving. Technically a wedding blessing as the year previously we’d stealthily married to give me passage into USA to accompany Henrique on his PhD. The wedding blessing was an incredible feat to get 100 friends and family from the stretches of the world into one barn in Northwest England.

There are several pockets of wisdom I take from the speeches that day.

From Henrique to his parents “thank you for teaching me when to know I’d found the one.”

From my dad to my mum when I told them I was dating a Brazilian, “that will be complicated. It wasn’t. These two are in love and that is all they need.”

Love is not complicated, when you know you know.

The immigration officer isn’t the one to decide for you. Love across borders is not a crime. It expensive. It’s emotional toil. And it’s joy that is robbed from too many people. Just because some humans somewhere decided that this nationality doesn’t belong with that one. That if you are born in one country that’s where you’ll stay, unless you have a sizeable sum to invest in property, business or politics.

Quite frankly, the only good border is a border collie.

I’m eternally grateful I get to call my love in Portuguese. I hope the borders open soon because it would be selfish to keep the privilege of international love to ourselves. Variety is indeed the spice of life.