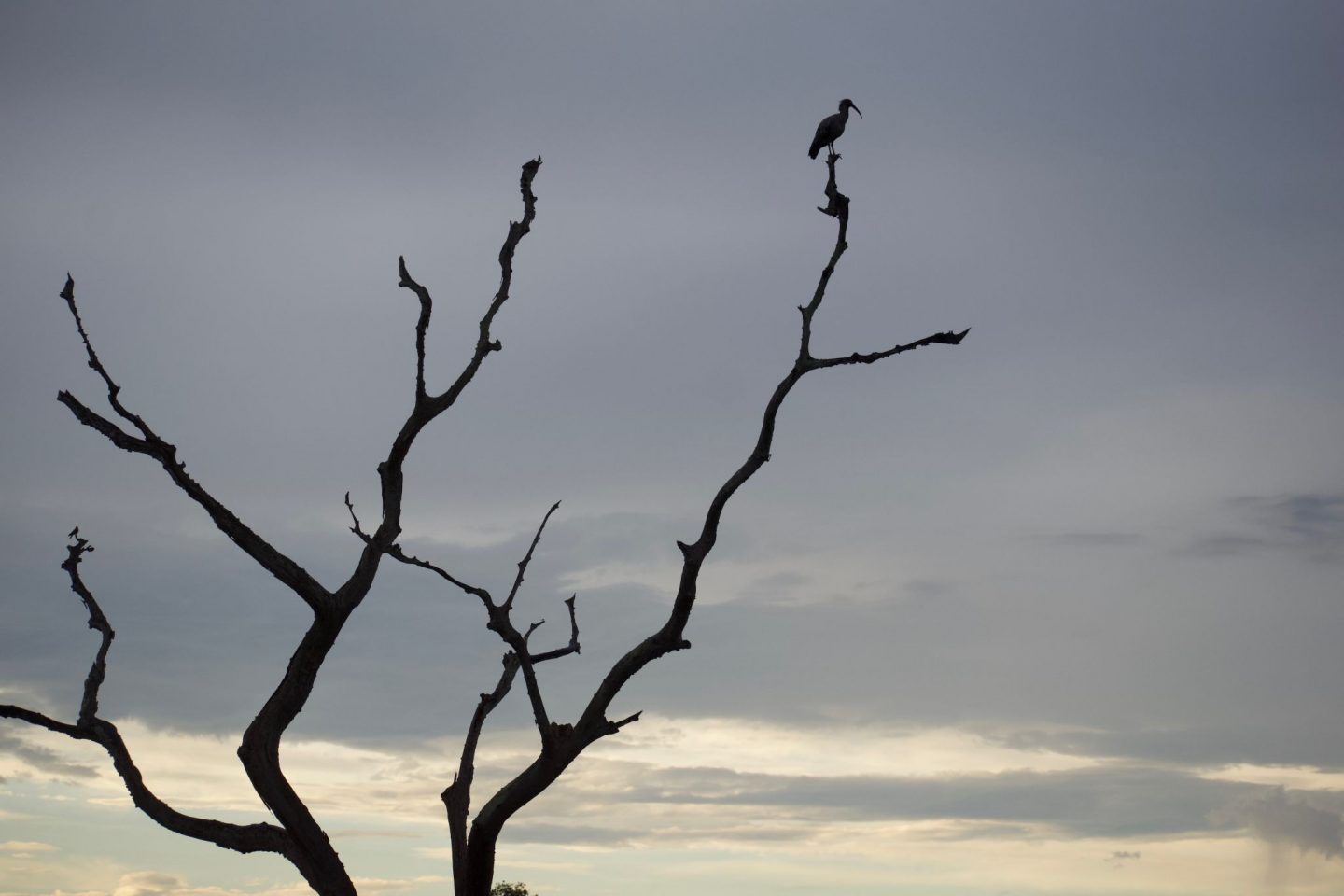 Society is a dab hand at molding new meanings for words. Once upon a time: hussy was a housewife; bachelor a young knight; and flirt was to give someone a sharp blow. Each word has suffered a bout of alternate connotations over the years.

Caravans for myself represent a fleeting two-week holiday to escape the rainy British skies. The movie industry seem to have retired their creativity by regurgitating caravan parks (trailer parks) to enact low-class status. Though in reality the complexities of social inequality could never fit so neatly in a box.

Historically, caravan was a group of nomadic traders or pilgrims. People so in tune with mother earth that they followed her natural cycle to new opportunities.

Caravans and their symbolism have morphed into the zeitgeist of our times – a battle between who belongs and who does not.

Chico Buarque, a Brazilian singer, composer, and writer won two Latino Grammys in 2018 for his song “Caravanas.” Buarque paralleled the arrival of Afro-Brazilians to the affluent beaches of Rio, to the caravans of Muslim migrants – unwelcome and feared. The lyrics lament the lack of barrier to keep the invaders away, then turns to blame the sun. “A culpa deve ser do sol.” The fearers denounce the sun. The source of life that lit up the beach and dared to bring strangers in the midst of the privileged.

In November 2018, the invasion of a migrant caravan inching its way through Central America terrorized the US midterms. The President employed an ongoing rhetoric that the caravans were not only harboring criminals, but were also infiltrated by Middle-Eastern terrorists. It was a fear-mongering tactic pitted against desperate families who had fled gang violence in Central America. Trump in his desperation to erect a wall used the word caravan to vilify some of the most vulnerable people in the Americas.

One year my family and I went on a caravan holiday to Catalonia. It was the year we developed phantom ant syndrome.

A colony of ants moved into our caravan and periodically they’d crawl on our legs or arms. It became so frequent that we each developed a slight tic. We couldn’t sit still because we would feel ants crawling on us. Only it was a figment of our imagination.  Long after the colony had been removed, we’d wake up in sweats flicking away the invisible bodies of phantom ants. The apparitions followed us all the way back to England.

When an idea is engrained in your mind there’s no easy way to dig it out. Like the ants of our caravan that had tunneled into our subconscious.

Caravans and their occupants have been systematically vilified by word association from the 21st century. Allowing such deep-founded prejudice, whether relating to refugees from Central America or Afro-Brazilians on a day-trip to the beach, leaves our minds vulnerable to the manipulation of whomever cares to use it.