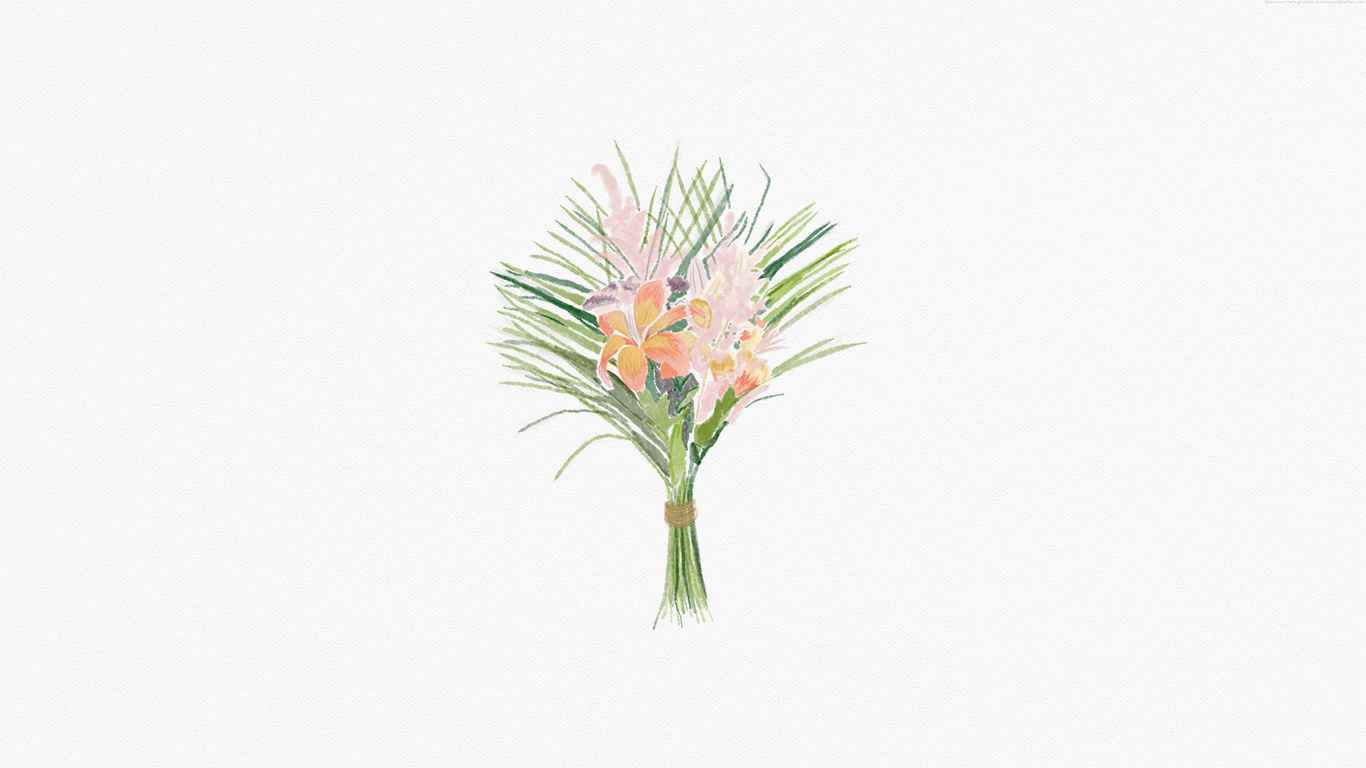 Truck-jackings in Brazil are all too common. With a harsh crackdown on drug trafficking, those same dealers have turned to cargo theft as a more lucrative, less risky business. Currently, Brazil ranks as the 12th most dangerous country for cargo transportation.

The sale of stolen chocolate turns quite a profit with such small risks that traffickers have broadened their horizons to full-time merchandise theft. The increase in cargo theft has left dire outcomes for the Brazilian consumer.

Want to speed things up a little? Watch the youtube video below!

War on Drugs policy is Accompanied by Unintended Consequences

In brief, the War on Drugs in Brazil comes in the shape of Police Pacifying Units (UPP). Police forces dispatched to favelas to “end” the drug trade. So let us take a look at how exactly did drug traffickers turn to chocolate dealing?

Traffickers impeded by the new police units, lost their income and needed to substitute for another cash source. They had the selling skills to create a supply chain of drugs, so surly it must be a doss to create one for in-demand legal products like chocolate…

The humble truck driver trundles along the thousands of miles of Brazilian highway carrying Mrs Fulano’s freshly churned cheese or Garoto’s (highly sickening) chocolate bars to the big metropoles. Next the drug gangs, who already own substantial heavy and dangerous weapons from the defence of their territory, jump him, sometimes by just simply waving their armoury at his windshield. There’s no face off and practically no violence. These trucks are sitting ducks.

In comparison to the current heavy-handed methods of dealing with drug traffickers in the favelas (namely daily shoot outs and numerous arrests with high penalties if condemned), there seemed little deterrent from ambushing a few trucks a month.

Again and again, those caught carrying out merchandise theft are found to pertain to drug trafficking gangs.  On top of this, the main targets for the cargo theft are in the vicinity of Rio de Janeiro and São Paulo. Both of which harbour the largest factions and organized crime groups.

Where does the stolen cargo go?

At this point the robbers have a mammoth vehicle that is pretty dang hard to hide and so swapping registration plates and implementing logistics planning they swiftly unload the truck in a nearby hideout and dump the vehicle elsewhere.

Unfortunately, in Rio de Janeiro many of the storage warehouses are located close to favelas that have been linked to gangs that carry out these assaults. The chain reaction continues as “receptors” scurry out of the wormholes, buying the stolen stash to sell it on stalls in the city, street, inside the metro and bus anywhere they can to be honest. It can be just 3 hours later that Mrs Fulano’s cheese and the chocolate are going into the pockets of consumers, surprised by the “abnormally low price, with all this inflation that’s going on in the supermarkets.”

Some Figures on Cargo Theft in Brazil

(coming only behind war-stricken countries like Syria and South Sudan)

(Substantial, considering even the blessed pensioners in Rio are no longer being paid)

(mate, I abandon an Amazon order if it ain’t giving me free delivery)

If you thought drug traffickers were thick, think again. The profit margins are immense. Hence it is of little surprise that this crime has caught the attention of the cash savvy drug dealers.

One job is enough to buy a house.

To buy a small plane.

To quite your day job.

What are the consequences of cargo theft for Brazil?

In Rio, the government had to introduce the Emergency Tax (taxa de emergência excepcional) to provide more rigorous security measures for the transportation and along the most dangerous stretches of highway.

Costs have been upped to try to compensate for losses, ensuring that the packaging is higher than the cost of the cargo.

The profits go back into gangs, consequently they buy weapons and feed the violence in the city.

Amid the crisis more and more business men and woman are becoming “receptors” of stolen goods because they can gain higher profits on merchandise they sell.

Nevertheless, at the end of the day why would you pay $4 for a chocolate bar when your vender buddy has got 3 for $4? We’re not all economist, but I’m going for one that gets me more chocolatey goodness for less bucks.

In conclusion, when it boils down to it, this crime is a vicious circle and the only one who’s bearing the brunt of the cost inflation is the average Brazilian consumer.