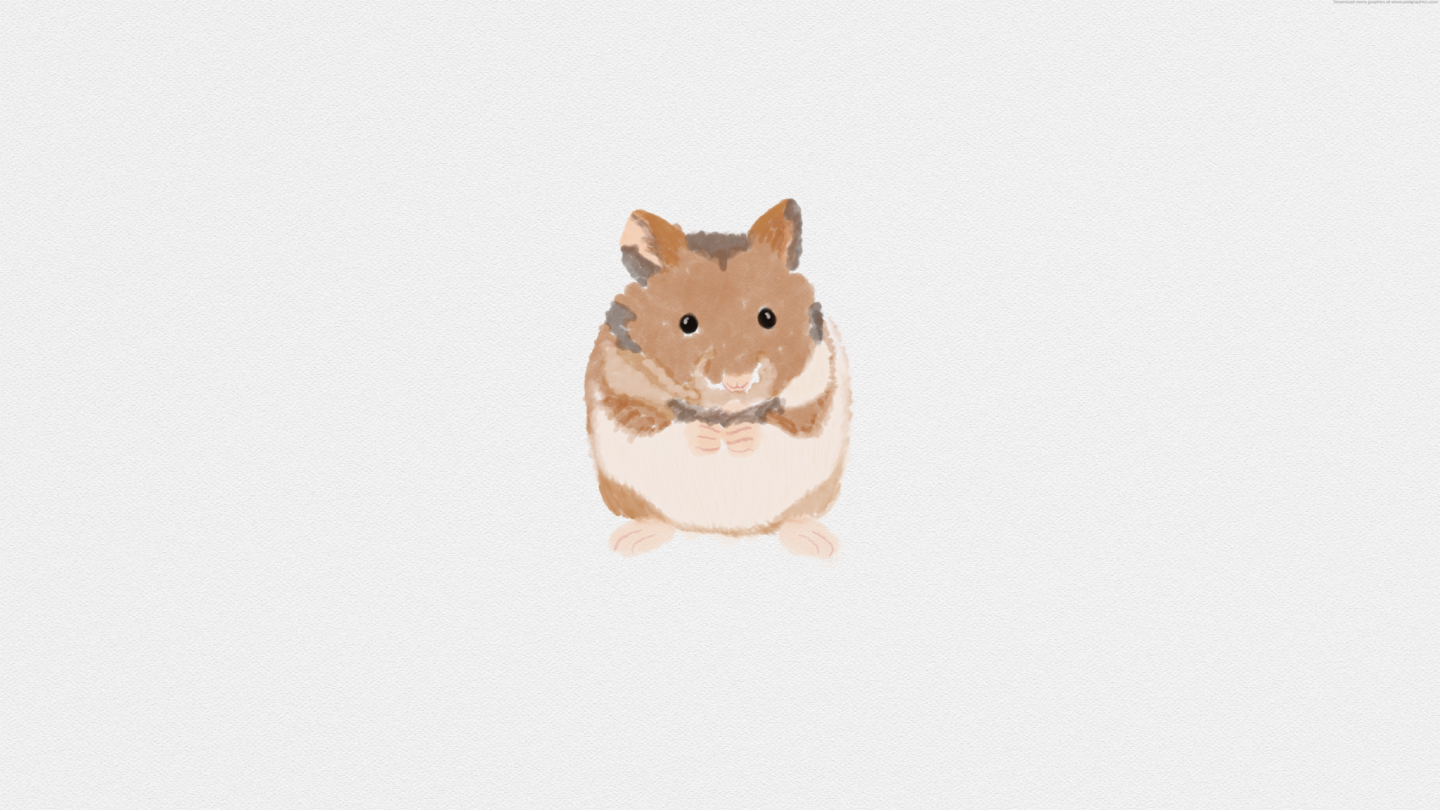 I wasn’t mourning the lives this virus is stealing.  I wept because I watched an older university professor hold his first online lesson. How encouraging it is to watch someone thrown in the deep end, come out with grace and humility.

At this time 2 stories come to mind. One is about 2 hamsters, another about a peanut seller.

A story about hamsters

Once young Henrique set off to buy forbidden fruit. A pet of his own. He chose two hamsters, brought a cage and secreted them in the basement of the outhouse. They lived their lives in the abandoned sauna, eagerly awaiting little Henrique and his food. Then came the family holiday. Little Henrique solved the dilemma by piling the food bowls high with mounds of nuts. Then he left. Three weeks later little Henrique returned to 1 hamster and 1 skeleton. He grew up fast, releasing cannibal hamster into the wild to live out his days thinking about what he had done.

Do you have cabin fever?

Right now, we may feel like we are locked in a cage. The COVID-19 virus has brought anxiety, stress, financial burdens and loneliness in one swift blow. It’s difficult to ascertain if our leaders have taken the right decisions as each border is sealed off and each nation tackles this new enemy alone. We may currently feel a little panicky, like our government might leave us to fend on our own.

I can sympathise when your quarantine buddies drive you up the wall. Mine broke the dishwasher and massacred a baby succulent (both now rectified). But we are always stronger not sabotaging one another.

On to the next story.

A story about a peanut seller

The peanut seller used to turn up every rush hour as the cars would jam the streets in a hurry to leave the city. He would position himself at the end of our small street that fed into the Rebouças tunnel, a passageway out of Rio and into the suburbs. The traffic would inch along 5 mph and peanut man would methodologically meander through the lanes of cars.

He had 2 signature moves.

First an almighty howl that echoed through the hum of engines, announcing he was open for business with hot, roasted peanut-loaded cones. His second signature move was his suit. Peanut man arrived to his work every day dressed in a suit and tie in up to 35-degree heat. No one told him to, but he showed up every day just the same as the day before. Using what he had the best way he could.

He sold roasted peanuts and he did a damn good job.

For the first week of social distancing I resided in my pajamas and my hair became a tangled nest piled upon my head. I consumed myself with the news and got very little done. With a family spread out on 4 continents I sometimes feel like the hamster. Peering out of my windows and waiting for what authorities around the world will do next. But that’s not how I plan to go on.

There’s something else bubbling under the surface. Creative energy pulsing its way into our homes and it’s equipped by technology. One of the greatest international debates of 2019 was 5G and the invasive power of increasingly advanced forms of technology. The COVID-19 virus has brought a shift to this.

Artists are streaming dance and music programs across the world, top universities have opened free online courses, gyms are open sourcing fitness workouts. I’ve had two virtual dinner parties in a week and churches around the country have marched forward on online platforms regardless. Technology is the only reason the world hasn’t grinded to a stop.

Use what you have got like the peanut seller and show up to make the world a better place.

Back to the professor

My husband is currently mentoring older professors to migrate their courses online. The professors have had to learn everything in a week. For years there has been a rift building where a large portion of the older generation was being left behind, such as these highly experienced professors. Now, as grandparents and parents are locked away in their homes, we have finally taken the patience to integrate them into the digital sphere because it’s the only contact we can have. Making them part of our new world of infinite opportunities.

I looked out my window today and saw my neighbours pacing around in pairs. They looked like they were marching to Noah’s ark. We are staying afloat in our own new normal and after this is all over we will leave the ark.

During this time you can tear down others in desperation, hoard food and hope you are a survivor. Or you can show up like peanut man even when nobody is keeping watch. As humans, not hamsters, we have compassion and forethought. The silver lining of this situation is technology. A force for good. Use it and this time of social distancing to build a stronger community for when we get out the other side.