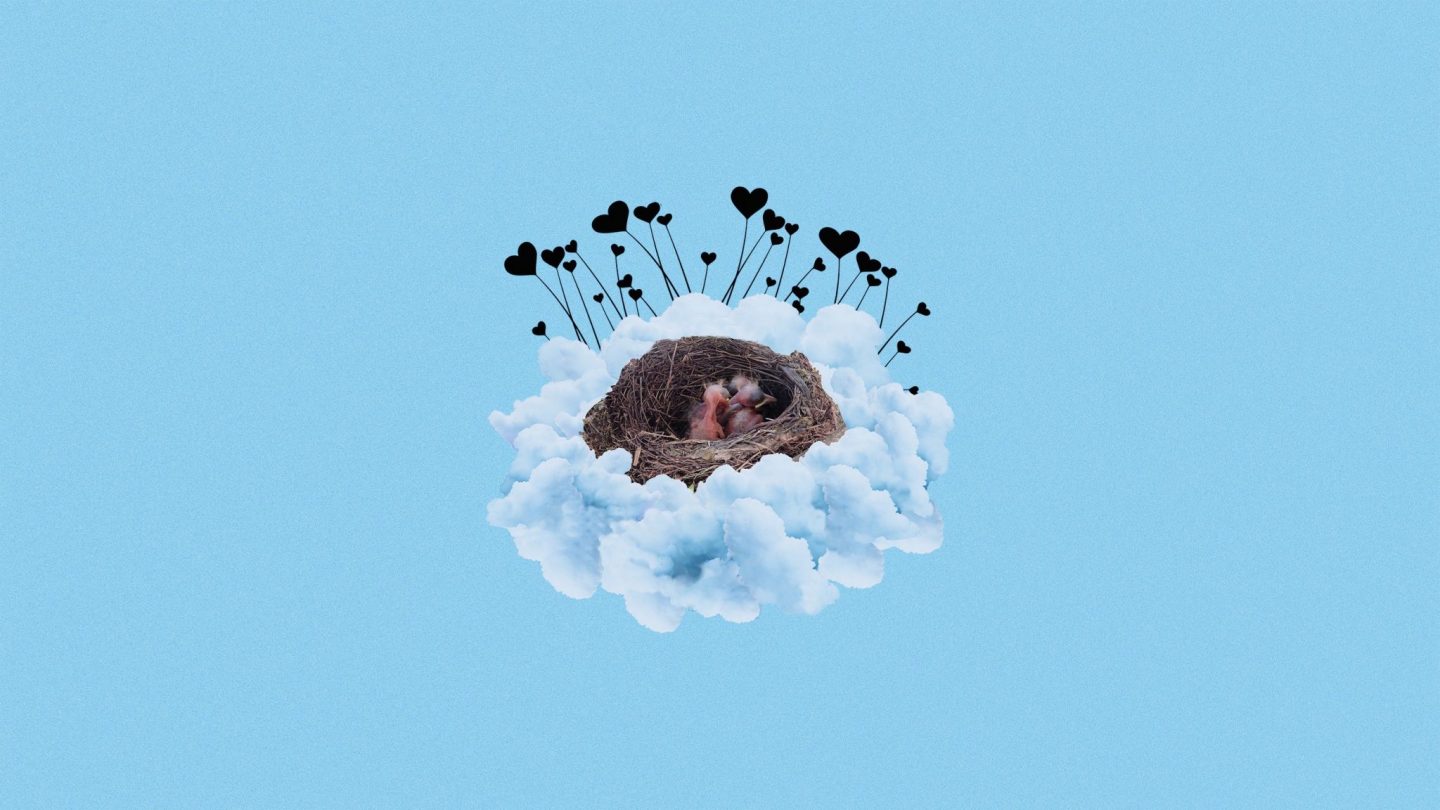 I went on a salt and vinegar rampage brought on by a bout of homesickness. I spent days shoveling handfuls of salt and vinegar crisps into my mouth. Then I bought malt vinegar and proceeded to drown anything edible in it. I even went as far as dousing turkey slices in globs of malt vinegar. And I only stopped when my mouth felt no longer like a mouth, but like a distant fuzz perched just above my chin.

I’ve lived abroad for just over 5 years, so I have my homesickness routine almost down to a tee. The Great British Bake Off (Christmas specials possess potent healing powers), several pounds of Cadburys chocolate and a deep dive into my dog’s Facebook (yes, you read that right). But 2020 brought a particularly nasty strand of this sickness. For a couple of days, I dissolved into a slump, consumed by what I thought I may have left behind.

I wrote down “diluted identity” as what I believed was a diagnosis.

As if the more I was influenced by my new surroundings the less I resembled my old ones.

Sometimes it’s the words you miss.

Cuddle, bushed, bob to, poorly. Gherkin (here it’s just pickles), and in the US stroking a dog is weird (you can only pet animals here – stroking is for the bedroom).

Sometimes it’s the changes you make.

Adopting the oxford comma, omitting the “U” from many words and giving in to the word “Mom,” with an O! Yuck. Don’t even get me started on the 4 Christmases with no Christmas crackers, hats or board games.

There are ways to overcome homesickness. It can come in the form of shoving your traditions on those who happen to be in the vicinity. Hello pancake day! Other times telling yourself you are a delicious blend of every day of your beautiful life, and every experience, good and bad, that you have faced. There are also the practical elements to treat the symptoms. I’m currently on World Market’s waiting list for two bottles of Lyle’s golden syrup imported straight from the UK.

You are not diluted

My genetic makeup is mixed.

I have the the teaching ability of my grandad and skill to juggle multiple jobs like my grandma. The entrepreneurialism of my mum (and her best friend when they founded a business). My Dad’s DIY & perseverance, the bravery to move countries like my other grandad and the drawing skills of my other grandma.

Inside me. Forever. Never lost.

And then there’s the new stuff.

Perhaps the identity evolution (not dilution) is best illustrated by a handwritten recipe book.

I began writing my recipe book as a teenager, filled with terrible spelling and typical British treats (my metabolism was faster then).

It swiftly moves on to Ecuadorain plantain and to tapas from when I lived in Spain. To entries from my Italian flatmate who taught me to drink espresso and roast EVERYTHING in glugs of olive oil.

Next a carrot cake from a university friend and onto Guatemalan rice and beans.

Then I begin writing again. It’s brigadeiro – a Brazilian dessert – handwritten by a colleague from the Brazilian NGO where I volunteered.

Next we step into a bout of homesickness in 2016. I started frantically cooking British dishes I would never have approached at home – homemade onion baijis (some Indian food IS ALSO British food, friends) and homecooked tomato baked beans. In hidesight neither was worth the effort.

When we moved to America, we had Brazilian homesickness mixed in. It’s bacalhoada, Henrique’s moqueca and taboule. Sprinkled with a little Italian influence of arancini from our 6-month stint there.

It illustrates the impression each moment has had on me. Written in ink in a recipe book, just as it is printed on my heart.

You have a lot to give

Once I used the word derelict when we were on a road trip through the old mining towns of Colorado. When proofreading my husband’s next 3 essays (on economy and politics in his second language) they all featured derelict proudly in the conclusion. When I told him I was swamped at work, I later overheard him telling colleagues that this week he has been swamped with work.

It tickled me and made me proud.

If the little things are influencing those around you, imagine the big things.

You have a lot to give, friends. Whether you have moved to a new city, country, church or workplace, you should hand out your knowledge generously because that’s how our planet became a spinning melting pot. Full of unique individuals, hybrids and brews of the diverse corners of the world.

Our identity is not diluted by leaving behind our roots. The roots are what keep us grounded and the fresh plumage of foliage are the new influences that ever brighten our lives and the lives of those around us.

If you are homesick speak to someone. It is a real thing.

If you would like to share a homemade recipe with me email – charlotte@footlooselemonjuice.com – and I’ll send you one right back. I may even send my “Grandma Made Its” – straight from Grandma Markham’s own handwritten recipe book.