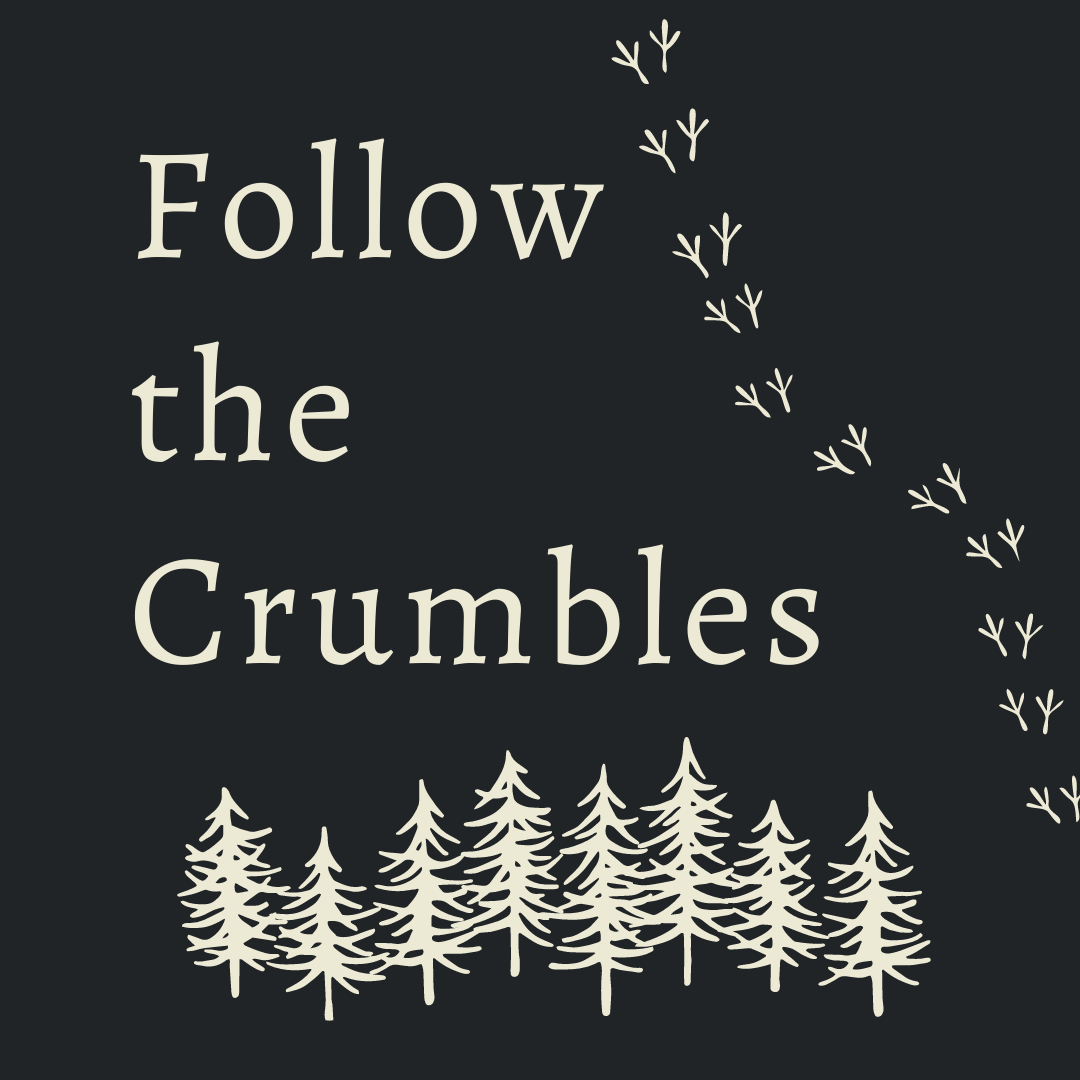 When I first dated Henrique, I adored the bloopers he dropped into conversations. Now he’s doing his PhD in English and they’ve all but disappeared, except this gem: “you know, you’ve got to follow the crumbles, Charl.”

Autumn stateside is serious business. It’s not just a pumpkin on the doorstep, it’s life for one short month before the snow billows in. Pumpkin flavoured everything, drowning in cinnamon aromas and an Instagram feed emanating an orangey/ golden hue. In the UK it’s not such an event, but it does signal the time when we start thinking about the most dangerous night of the British year: Bonfire Night.

It’s the time of year you’d meet the local firemen. They’d explain to you how dreadful Bonfire Night was for hedgehogs (risk of being burnt alive), children (risk of losing fingers), dogs (night of firework terror) and many others. You’d then leave, feeling bad about the holiday but also guiltily excited and eat a bunch of soup and crumble in preparation. I’m not going to pretend crumble is a Fall exclusive, because crumble is for life not just for Autumn, but for the illustration point of the story, there are more crumbles around September and October.

Why should we be following the crumbles and not the crumbs?

Following the trail of crumbs is something that not only led to the demise of Hansel and Gretel but will lead to your burnout too. Crumbs are leftover titbits that are not satisfactory at all. The only satisfaction comes when you hit the elusive jackpot of a loaf of bread, some way in the far distance.

Follow the crumbles however is something I can buy into because it’s full of reward.

It’s synonymous of not getting bogged down in the day-to-day. Something I am all too good at. I add things like “get dressed” to my to do list to feel a sense of achievement before much has been achieved. But imagine if your goal is one crumble at a time – something that you are proud to conclude, that you might say send a pic to you mum of for example – it’s a worthwhile goal.

Once I had to cold-call lapsed subscribers. My absolute worst nightmare because I’m the kind of person who writes a script to call the dentist. Definitely an hour following the crumbs. A menial task with low success rates and highly time consuming.

Following the crumbles however would be targeting efforts on gaining just one new subscriber. Then stopping to savour the crumble (the new subscriber) after success. When you’ve celebrated your dang good work, you can set up your next crumble, AKA goal.

It celebrates victories, sidesteps burn out and feeds your self-esteem (which needs more egging on).

Full speed ahead to your next crumble, friends!