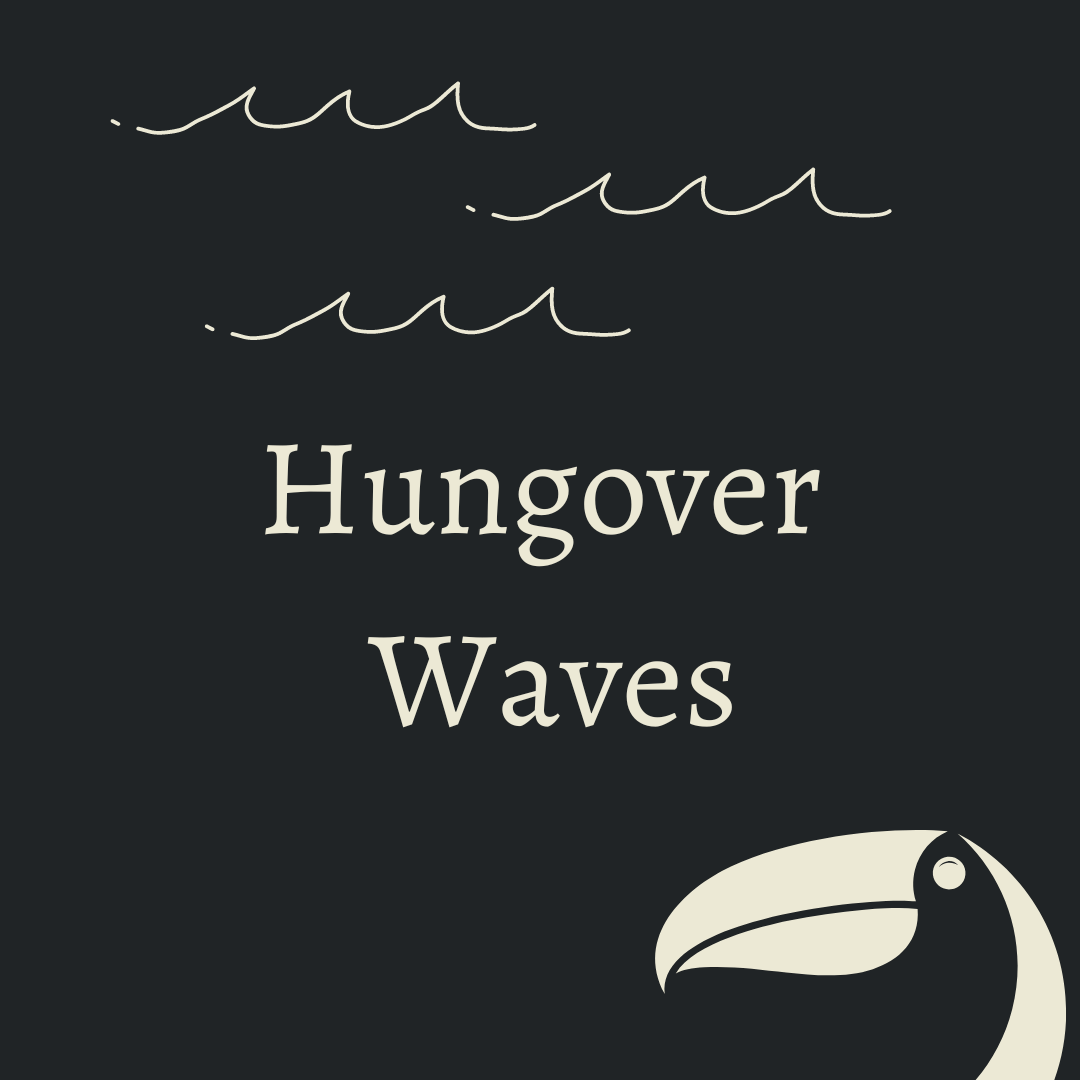 In my first days back in Brazil I woke to watch the waves moodily dragging themselves back and forth. The ocean, as the Brazilians say, was hungover or “de ressaca.” It’s a phenomenon that occurs after particularly rough seas. A swelling tide that charges itself up the sandbanks so ferociously that in the days that follow the waves never quite recede. Where there is usually a thick chunk of sand, on these days, there’s just a slim strip left.

Most of the time, we’re seeing a slither of a person’s life. A birthday photo. A text that they’re heading for some Spanish sun. Snippets. White lies. Carefully selected headlines. It’s rarely the whole picture.

Here’s a snippet of what it’s been like to move back to Brazil.

A good mandarin in Brazil is laden with pips. If you’re spitting out 2-3 pips per wedge, you’re onto a winner. It’s not a nuisance; it’s a sport. My Brazilian family are pip-spitting machines. They shoot pips out of the corners of their mouths with the power and efficiency of an assembly line.

The sensation of walking down aisles of wild fruits – untampered and unadulterated with pips and all – has been a delight.

A halting tongue as the words I know so well, catch in my mouth.

I consider myself fluent in Brazilian Portuguese. It can flow out of me with ease. I’m at a point when eavesdropping is an occupational hazard.

I’m proud that a girl from Northern UK can inconspicuously blend into a bar table full of nattering Brazilians.

And yet, as comfortable as you are in another language or culture you still stumble when you suddenly find yourself fully immersed in it all again.

The constant noise. Motorbikes where you least expect them often weaving the wrong way down a one-way road. Kids selling candy on the street. The clumps of police officers stationed on corners to dissuade potential disarray. The humidity. The glimpses of monkeys. The unimaginable beauty of monstera leaves cascading down tree trunks. The art Brazilians can make of a simple 300g cut of beef.

Brazil is staggeringly beautiful. A chaotic cocktail. A foundations class in embracing diversity. A live experiment of cultural mixology.

It can catch you off guard at first.

We’re embracing the unexpected ebbs and flows of life. Since it is as impossible to control the twists that life throws at you, as it is to control the clouds above your head.

It’s been ‘waves of sensations’ returning to Brazil. And that’s not bad.