Is Normalcy Being Stuck in a Rut? 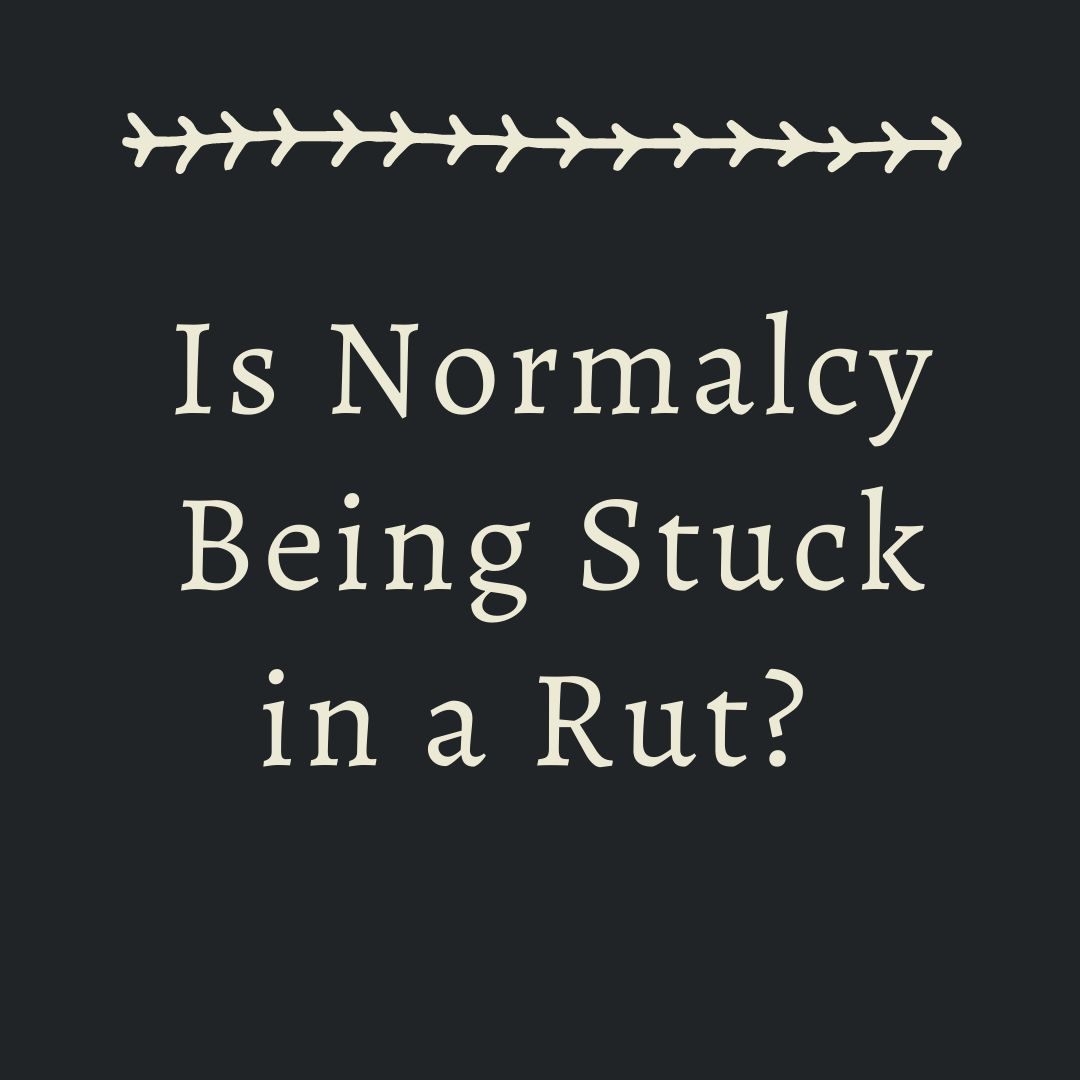 We had a week that resembled normalcy.

We rented a cabin by Rocky Mountain National Park. On Wednesday a very normal man stepped into the Whitehouse. I had an average amount of work under my belt and therefore a normal amount of money was deposited into my bank account on Friday. We even entered a physical restaurant with friends for the first time in 10 months.

Holy moly have we been craving a sense of normalcy this past year. Missing things we’re accustomed to doing, and though it’s been a breeze of a week, I also feel we should address the “grass is always greener” dilema.

Have we been overcompensating restoring normal?

The most thrilling part of living in the US is the city wildlife.

An encounter with the animals that Americans shun as pests, literally stops us in our tracks.

The first time we saw a prairie dog we legit swung the car off the main road and pursued it. I nearly punched Henrique when in Utah he scared off the first chipmunk we’d ever seen.

Once we saw a racoon climb into a sewer. A racoon squished its entire body into the drain. This is not a normal thing for a Brit and a Brazilian to see. Firstly, because racoons are endemic of North America. Secondly because drains in our countries are slits. Like wee jail bars etched in the pavement. I’m not even sure you could plop a bunny through our drain openings.

If you’re curious, here is a UK drain vs a US drain.

Also, when I was researching drain capacity, I came across this ALLIGATOR wedged in a drain in Florida. Point in case, Stephen King’s “It” only works in the USA. In the UK it would never be plausible to squish a clown in the sewer and for him to then pull a small child down there with him. Utterly unbelievable.

Is normalcy just waking up every day and knowing exactly what is in store? Is that why we adopted the most depressing phrase “the new normal?” And is normal something to aspire to at all?

One of my favourite movies is 50 First Dates.

Drew Barrymore gets amnesia following a brain injury. She wakes up with a fresh slate every morning but forgets everything she’s done since the accident. Her most loved people set out to keep normalcy in her life. They scramble around trying to maintain threads of the same day of the accident. For example, they eat pineapple and watch the movie The Sixth Sense every evening for 18 months.

Then Adam Sandler rolls in, falls in love and sets about winning Drew over every morning anew. Hence the 50 First Dates. Lord it melts my heart!

Without any spoilers, I’ll just say she begins living a much richer and fulfilling life than she could ever have had if her brother and father had succeeded in imitating the pineapple/ Sixth Sense day until she died.

It’s not easy to shake up your life when the government is impeding you from going out.

And as they etch painfully slowly forward with dispatching the vaccine, I can see myself wishing away time.

Which is a dangerous spiral because human time is finite.

So in contrast to the surprise deliverance of one week of normalcy, let’s praise (in a sense) 10 months of isolation. A source of creative freedom for myself.

What unnormal things have you been doing?

Normalcy can sometimes simply be being stuck in a rut.