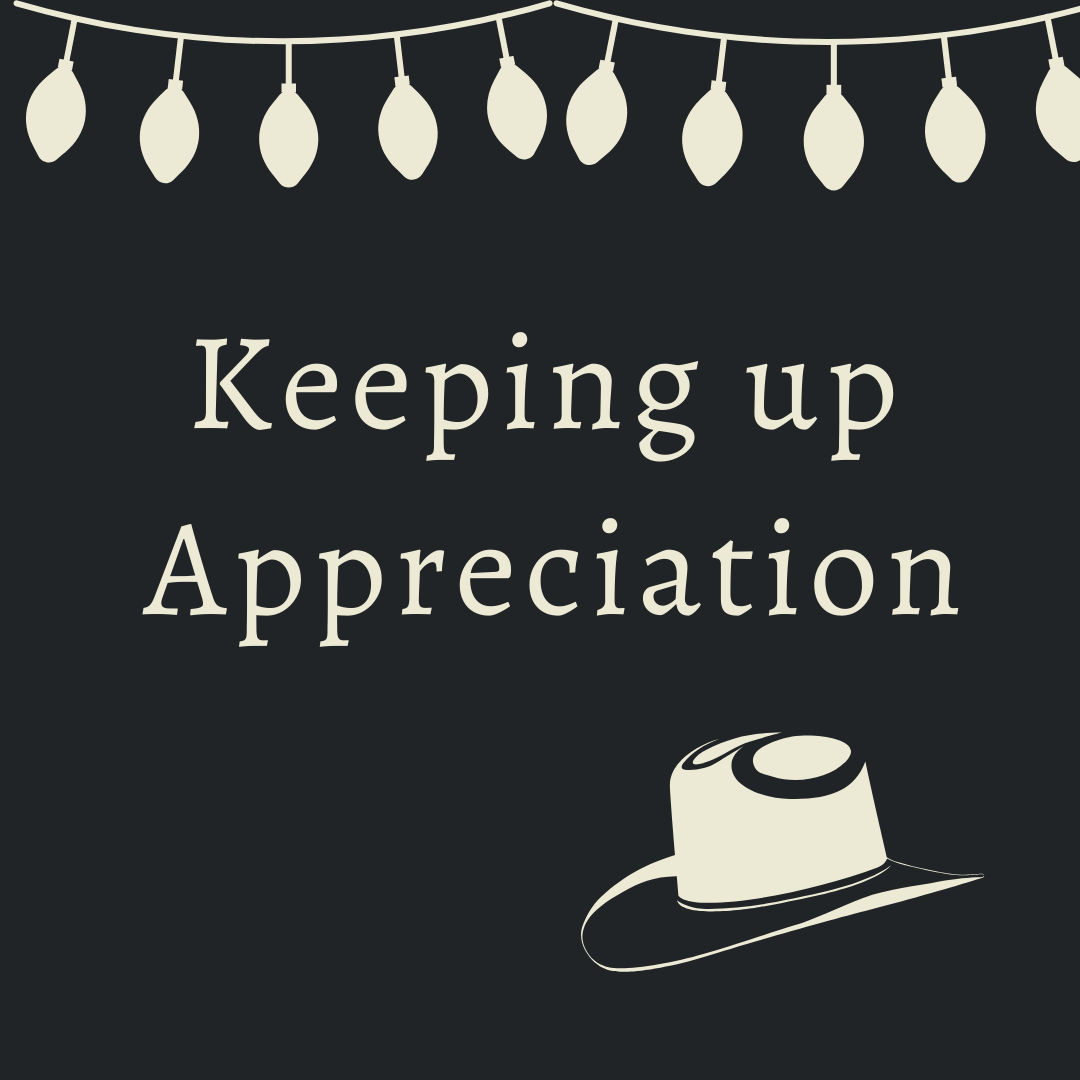 The Olympic games are 3-weeks of mind-blowing human resilience. But maybe not all the sports drew you in?

There is a Tweet that likes to circulate every 4 years. It reads “I’m asking the olympics to simply let a regular non athlete person do the event first so I can understand how good these people are.”

How can we even fathom Olympians’ extraordinary skill?

Mid Tokyo Olympics I was introduced to a very different, non-Olympian sport during an outing to middle Wyoming. Cheyenne Frontier Days is a bull riding extravaganza of only the craziest cowboys riding the absolute maddest bulls. Plus, there were deep fried Oreos. This event is only rivaled by the Las Vegas World Championship. Since it was practically on our doorstep (under 2 hours away) we were obliged to go.

I’d describe bull riding as glorific: glorious and simultaneously horrific. The guys must ride the bull for 8 seconds to qualify and 90% don’t manage it.

The rodeo fanatic cozied up to the left of Henrique was besides herself after a year of COVID-induced rodeo deprivation. And I enjoyed it. Especially the part when no one died. Yet I’m not sure that in the moment I appreciated it.

Because in this case, I don’t think that the putting a regular person on the bull first hypothesis would fly. We’d be sacrificing average people left, right and center to infuriated bulls.

How can we grow an appreciation for things we haven’t tried yet or are unable to master ourselves?

Americans love the phrase “I appreciate you”.

Anyone from your boss to the waitress pocketing your tip will blow that compliment at you. I’m not convinced this is an accurate use of appreciate though. Appreciation indicates acknowledgement of the difficulty, effort, or magnificence of something.

It was post-rodeo that I gained appreciation of what I’d just watched. We tuned in to a documentary called Fearless that tracks the recent history of Brazilian bull riders dominating US bull riding competitions. It’s pretty devastating for the US countryside population.

Anyway, the documentary traces several Brazilians’ ascent to rodeo glory by overcoming injuries, immigration, physical endurance, severe concussions, sometimes paralysis that all accrue to the dance that is bull riding.

I can now tell you I appreciate everything I saw in Cheyenne Frontier Days 2021.

My parents always triumphed in prepping us as children for true holiday appreciation.

Before going to see the glaciers of Switzerland they had to convince us it was going to be more epic than wading in the Mediterranean in the only space of sunshine that we’d glimpse all year. They taught us everything on the moving, creaking mass that is a glacier. So, when we finally ascended to the peak of Jungfrau instead of just seeing a mass of cold snow, we saw an almighty natural phenomenon carving its path through the mountain.

Knowledge is the only route to appreciation.