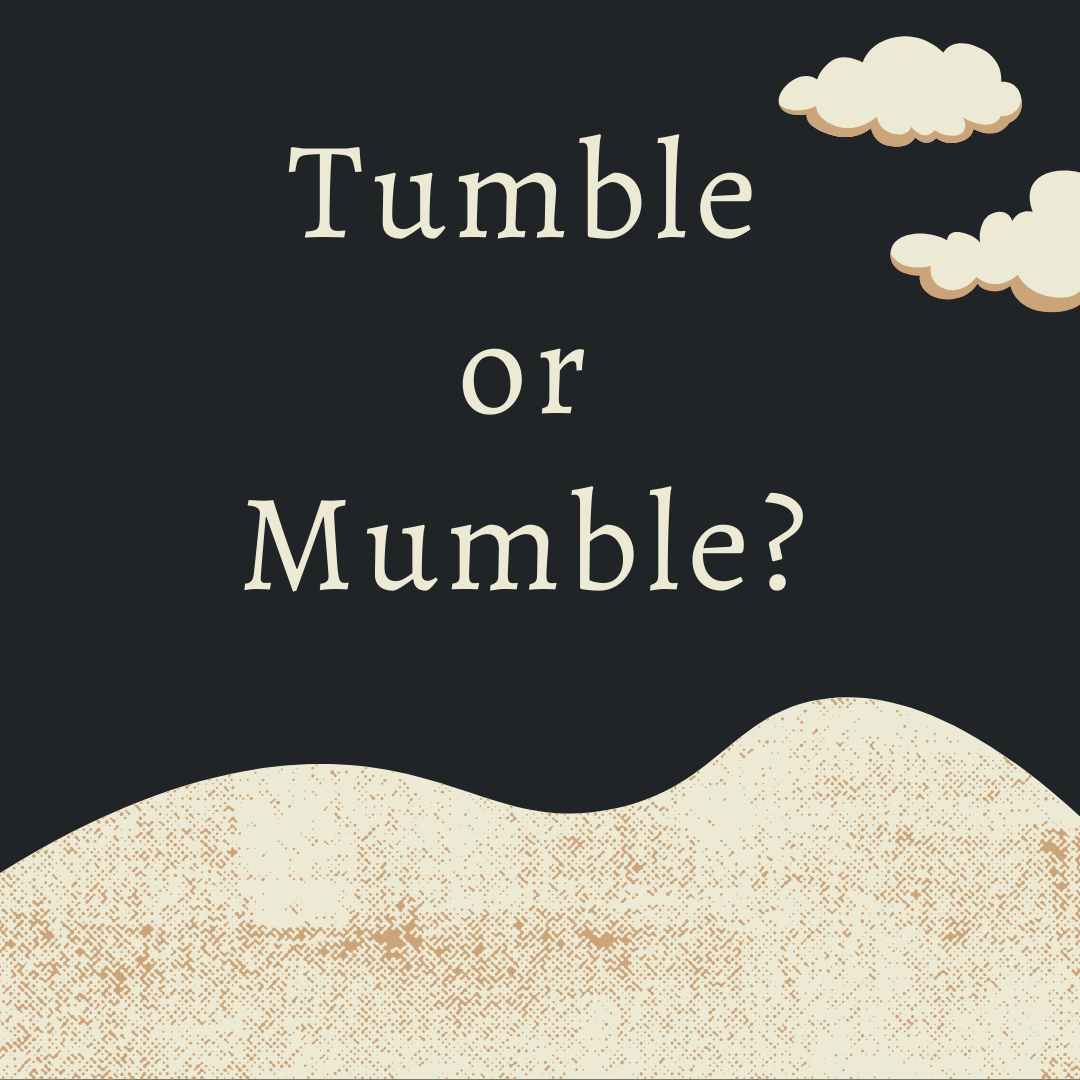 The other day we drove 4 hours South to the Great Sand Dunes of Colorado. They are 775 ft (230 m) high sand dunes pushed up against the Sangre De Cristo mountain range. Blocked from cascading any further North. But do you know what’s not blocked? Tumbleweeds. The first time we saw a tumbleweed was when I was ferrying my brother from Denver to Wyoming to catch his tour bus to Yellowstone Park and beyond. Several darted out in front of the car and it was a revelation. Tumbleweeds are real and abundant.

What you don’t catch in the movies is just how big they are. Because of course, when a tumbleweed blew within arm’s reach, we snatched it up. If it weren’t so spikey and I could hug it, my fingertips wouldn’t even touch. He didn’t even fit in our jeep’s boot (trunk)! So instead he perched across the 3 back seats, like an overindulgent hitchhiker and accompanied us back to Denver.

Now we have a tumbleweed that sometimes rolls around on our balcony. We’ve had a few close calls when the wind whipped him up and he nearly tumbled off the balcony to wreak havoc in the Denver traffic. On those sporadic windy nights, he settles in the corner of the living room until it’s safe to head back outside.

So that’s the life of a tumbleweed, kicking around in a South Denver flat.

Anyway, there’s a point to my enamoured ramblings of when we kidnapped a tumbleweed. And it’s this. I’m feeling an odd sense of affinity with my tumbleweed. The tumbleweed is a round Russian thistle plant (and others) that over time severs ties with its roots and flies on the wind to new lands. He’s taken refuge in our apartment for the time being, but when we move on, he’ll move on until his little branches have worn away from his epic adventures.

We’re taking refuge in Denver. And we know that one day we’ll be tumbling through new foreign countries, taking refuge in the homes of new friends and enjoying the variety on offer if you tumble freely through the world.

Sometimes I see a lot of mumbling about situations. But there’s a lot of beauty and innovation in the world. So maybe rather than mumbling, you should be tumbling. (Obviously, only tumble when COVID-19 is under wraps friends, which seems, dare I say it, on the vaccine peppered horizon).