North American Animals and Where to See Them 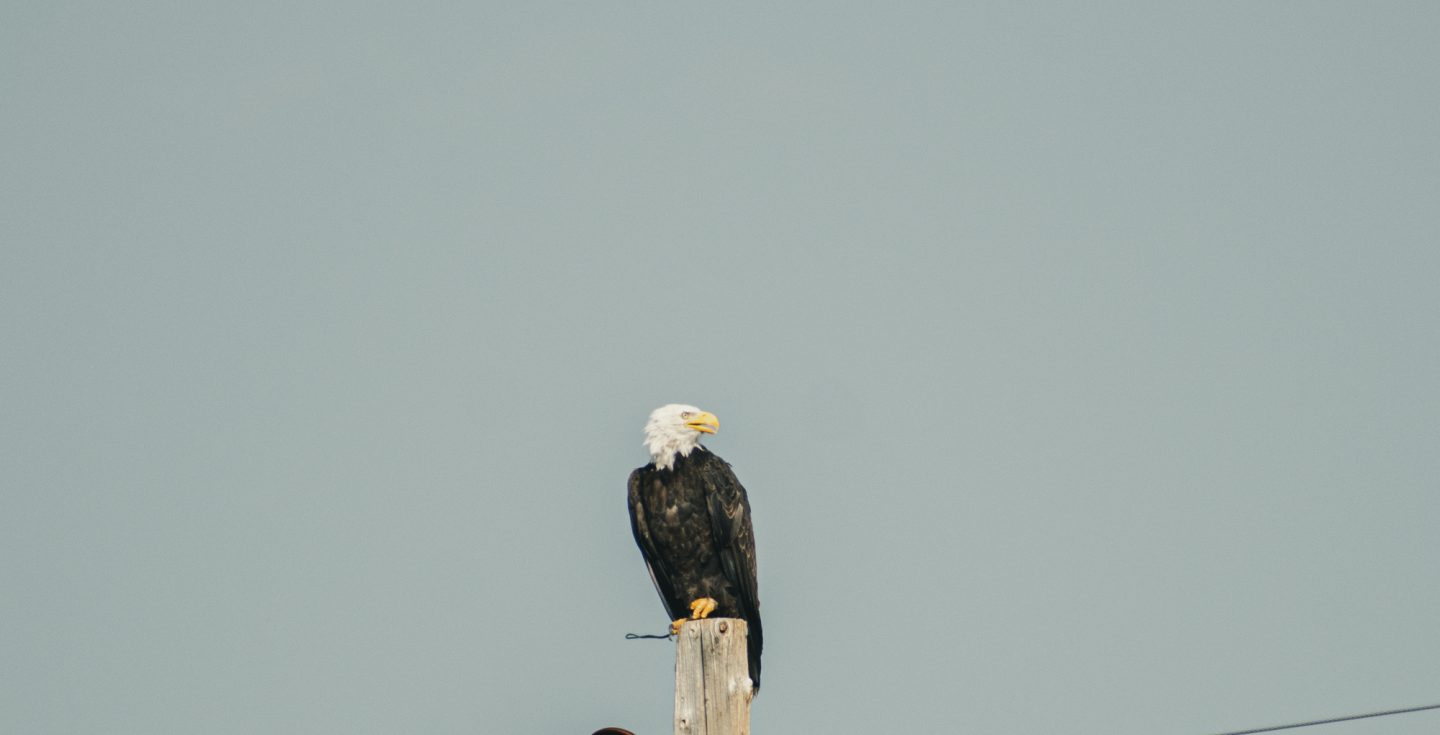 14 incredible North American animals you can see around the country. We’ve seen them in the cartoons of our childhoods: Woody the woodpecker, Yogi the bear, Alvin the chipmunk, now let’s see them in real life.

The good news is is they aren’t fictional, they live out in the North American wilderness to this day. The bad news is that rabies is still very much a thing in the USA and bears can run as fast as a car. Here’s a guide of recommendations on where to see everything from bears to racoons.

Black bears and brown bears can be spotted in National Parks, and if you’re lucky forested areas. Bears hibernate through winter during 6 months of the year. They’ll be out and about in the evening around 6pm onwards. Scan treelines, rather than open spaces.

We saw bears in Lamar Valley in Yellowstone Park and also on the side of the road near Arapahoe National Wildlife Refuge on the way to Granby.

Chipmunks are striped rodents that roam everywhere from the cities to the mountains. They have pouches in their cheeks like hamsters and live in burrows. Chipmunks will come out anywhere people are prone to picnicking. Think at resting stops on well-troden hikes or by picnic benches in service stations and parks. Take out your packed lunch and a chipmunk will join you.

Red squirrels are about half the size of grey squirrels. There fur has a reddish tint with light coloured fur in a ring around their eyes. We caught this guy in South Dakota carrying mud to its nest. Check for red squirrels in deciduous forests or they’ll often also be around the vast green university campuses.

The Rocky Mountain goat lives above 10,000 ft elevation in North America. The easiest way to spot a Mountain Goat is to head to a National Park where you drive higher than 10,000 ft. Mt Evans National Park in Colorado, the North Cascades National Park in Washington or Glacier National Park in Montana all have roads at these elevations. See them in summer, between Memorial Day and Labor Day, when these roads are clear of snow.

Marmots live in the highest altitudes of the Rocky Mountains up to 13,500 ft, but always above 6,500 ft (Denver is 5,280 ft). Spot them perched on the rocks at this altitude, above the treeline. Marmots are a type of ground squirrel!

Racoons are busy in the evenings in the cities. Walk down the allies behind houses around dusk, after sunset and especially when the streets are empty. Racoons will chill on the front lawns of the neighborhood. We saw one climbing into a storm drain.

Spot coyotes out in field near farmers’ houses. They’re also pretty common in the National Parks and hunt mostly in the afternoon and at dusk. We saw coyotes in Rocky Mountain National Park, Yellowstone National Park and Buena Vista in Colorado.

Pronghorns are North American animal / antelope that are both challenging to prepare the meat and the second fastest animal in the world. Thus they roam unbothered and proliferate uncontrollably. See them in the plains by the side of the highways.

Prairie dog is a rodent related to ground squirrels. They live is vast burrow tunnels and look like the meercats of USA. Any vacant grassy field can harbour prairie dogs, so check the non-crop fields by the side of highways, or the outskirts of cities and towns.

Seen in fields in Aurora, Denver, Boulder and Wyoming. Though they are prevalent in many cities West of the Missippi.

The Bald Eagle has been removed from the North American animals and birds endangered list for 11 years. It’s made an incredible comeback and not too difficult to spot near the mountains.

We saw most of the bald eagles near Olympic National Park in Washington State. However, they have come into the parks in Denver and can be seen on the more remote roads running through Colorado such as on C0-125.

Bisson are the largest North America animal and yet they can run upto 35 mph! The only pure breed of bisson, meaning not interbread with cattle, resides in Yellowstone Park. At yellowstone park you can guarantee seeing the large bisson herds, ideally from your car, because they can charge.

Apart from the Yellowstone Park breed you can see bisson in select farms around the country. Near Denver visit Buffalo Herd Overlook in Genesee Park about 20 mins from the city. A 10 minute drive from the overlook is also Buffalo Bills Museum and Grave at Lookout Mountain.

The horns of male bighorn sheep can reach 30 pounds and they are used as weapons in the fall fighting/ mating season. Georgtown has a viewing station of Bighorn Sheep, but the best time to see them is in Fall when they are breeding.

Waterton Canyon west of Denver is a great, flat hike for seeing bighorn sheep. Fall and winter are the best seasons, when the sheep descend from higher altitudes.

Moose like water. Therefore, head to lakes and near willows in Spring and Summer. The moose is a beast not to be reckoned with, so keep your distance because they can weigh a tonne, one of the largest North American animals out there.

We spotted moose in Rocky Mountain National Park near the Winter entrance (West) and a few times in Yellowstone National Park.

Do you know where you can see these other North American animals?