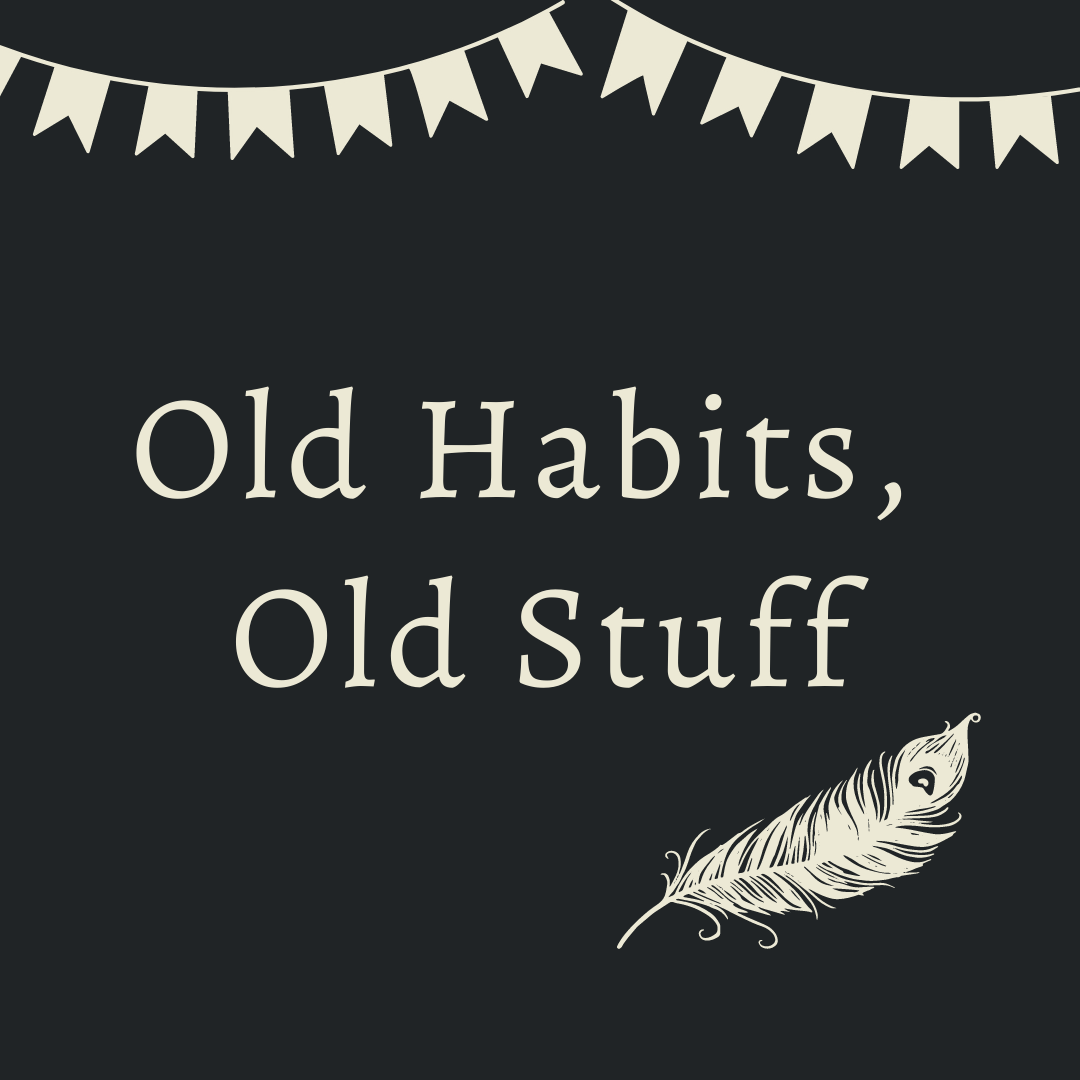 Writing became a habit during my first longterm trip abroad. 3 months in Ecuador in 2011. Sometimes the entries were profound, sometimes naive and often just dumb. Here’s one:

“Oh forgot, yesterday went for a shower at Jess’s and they killed a chicken in front of us. It was gruesome, they like sawed off its head and it was flapping around.”

At the time I was living with a host family in Estero del Platano on the pacific coast of Ecuador. Our huts had no running water, just a hose pipe somehow permanently attached to the local river. We’d have to tie the hose pipe up to halt the flow of water. This water served to “flush” the toilet, shower, do dishes and wash the clothes. Sometimes if you didn’t tie the hosepipe right, it would break free, drenching everything in sight until you could capture it, knot it and stuff it back in the yellow bucket where it belonged.

I took to popping to my friend’s host family’s for a cold but running-water shower. I preferred that, rather than attempt to shampoo whilst balancing the hose pipe under my chin at my own facilities.

I also found this entrance:

“Today I had shrimp, it was so good! Tasted just like prawns.”

That trip changed me. The food I ate, the risks I took, the way I used my money, to name a few. Did I want to see that chicken killed? No. Was it an experience that I needed to live through. Yes. Did I know that Americans called prawns shrimps. No. Is this important for my life right now. Surprisingly, yes! I live in Colorado.

For the first time in a while, I’ve been gifted time to slow down. I’ve began writing purposely again.

A final blessing of the day was when my husband’s yellow fever certificate fell out of my Ecuador journal. Something we needed 5 months ago when without it we were refused entrance to Panama.

Rummage through your old stuff. At the least they’ll be a laugh, at most you’ll find a long-lost important document.

What skills or pleasure is this time at home giving back to you?