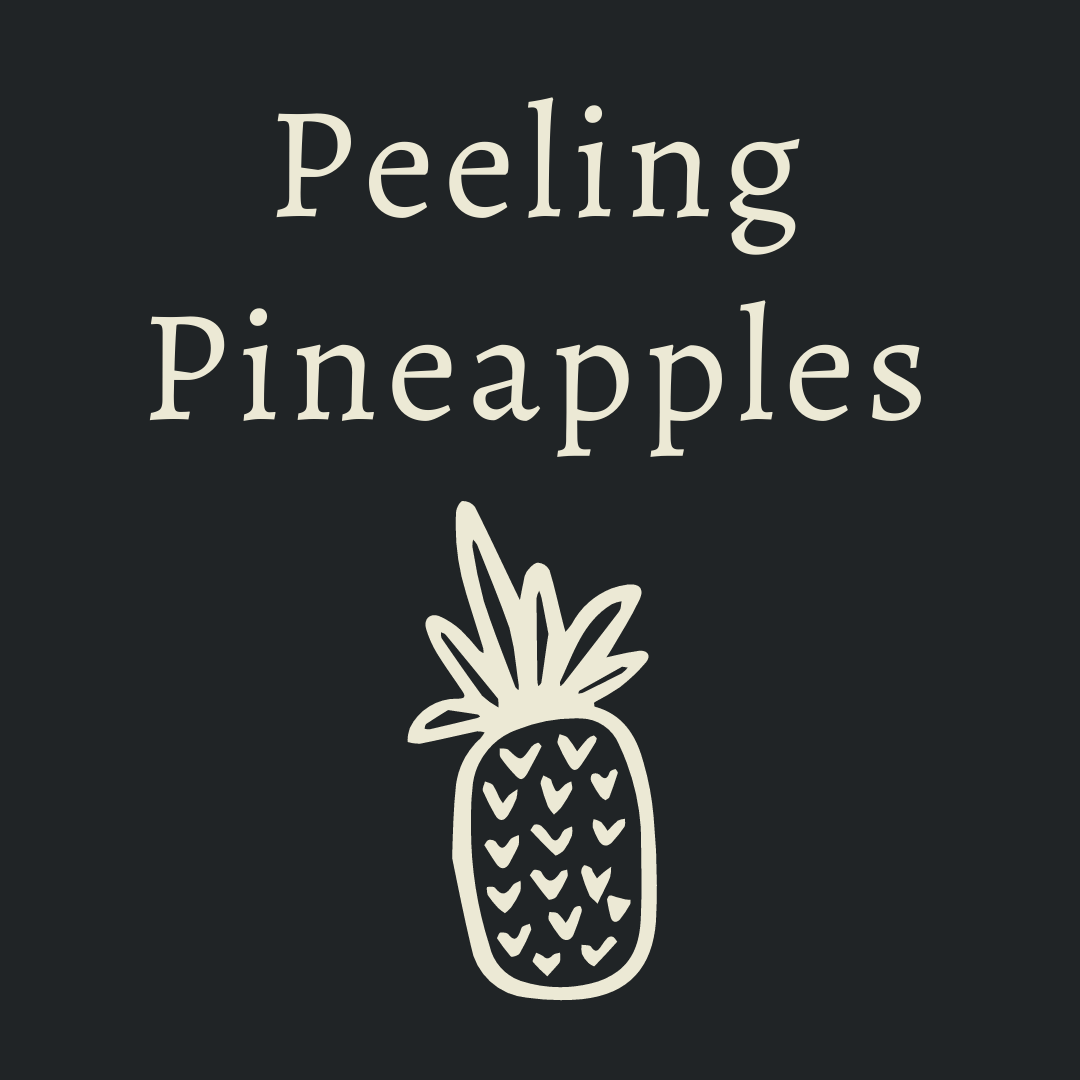 Brazilian pineapple season peaks in December. The month when pineapples assume an incredibly sweet taste with almost no acidity. You could consume an entire December pineapple in one sitting and not feel a single fuzzy sensation signalling an impending mouth ulcer.

During December therefore, the farmers descend into the cities from the state of Espírito Santo in trucks laden with ripe pineapples. They come equipped with a spectacular business model that means they sell pineapples at record speed.

The first time I saw the pineapple guys perched on their truck tailgate, I gravitated immediately to the end of the queue that was beginning to wind around the corner. I joined a crowd of pedestrians that were streaming to this truck and here’s why we were easy bait.

The business model was compelling. A four-step wonder that for once made it more profitable to trade in the street, than selling to the supermarket giants.

In Portuguese, there is an expression “descascar o abacaxi”, or ‘peel the pineapple’, meaning to do something extra difficult. Those ungainly tasks that have an excessive labour cost.

In this case, these sellers offer you a fast-track ticket past the worst part of a pineapple. No more haphazardly hacking away at the prickly edges. No more plucking out wayward spikes that keep mucking up your fruit salad.

Unfortunately, in real life you can’t hand your ‘pineapple’ over to blonde pineapple experts parked at the bottom of your street.

It’s yours to peel alone.

Under the Prickly Exterior

If you’ve got a ‘pineapple’ to peel that’s looming in the distance, think of the sweet fruit buried beneath. Maybe it’s peace of mind, release from a cumbersome burden or the next toiling step towards your dream life.

Go forth and conquer those abacaxis in your life, so you can tuck them away in the past and live the good life.