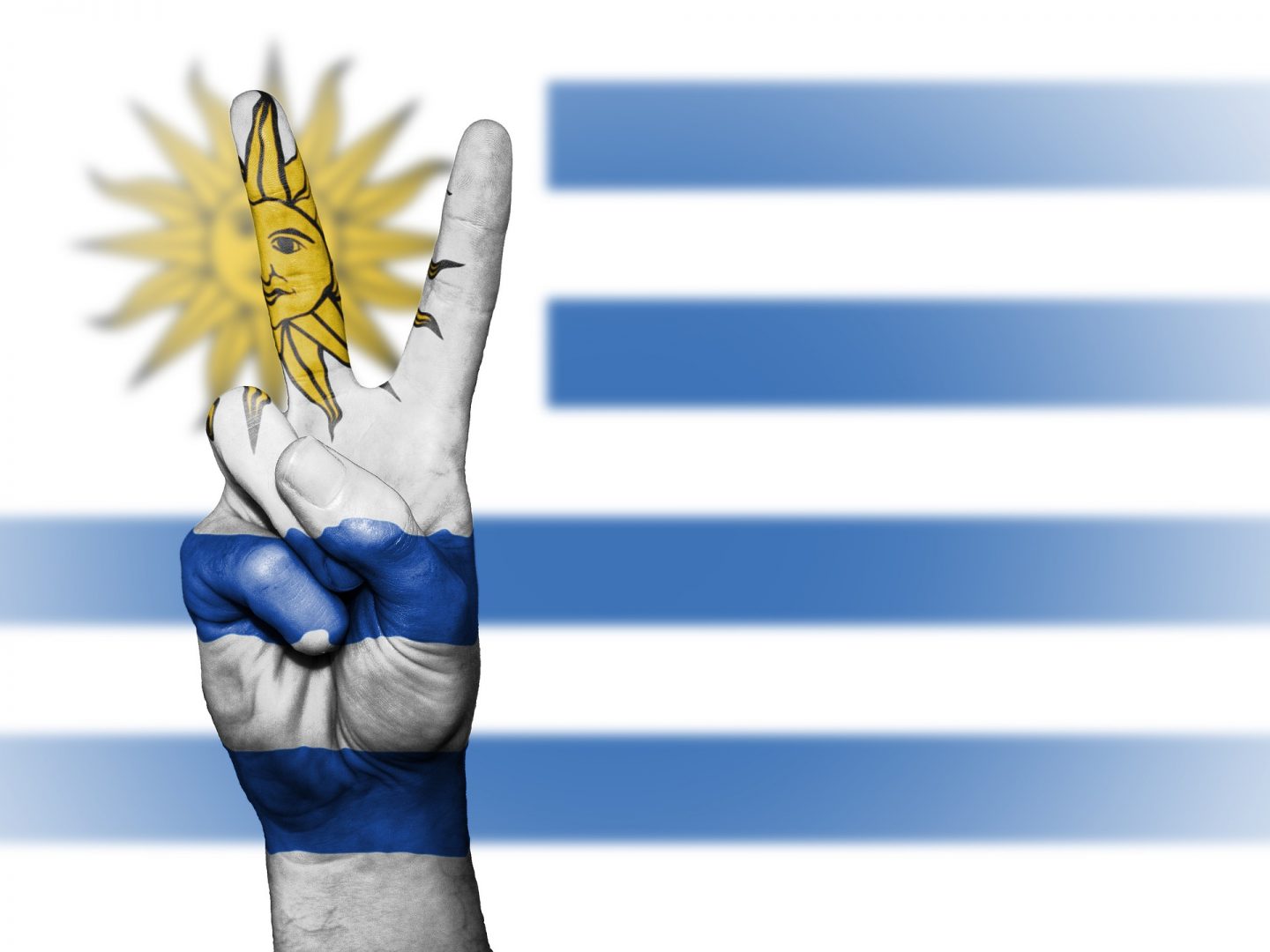 The Emergence of Hostile Environments for Refugees

We are in an era of “every man for himself.” Defend your property with savage prowess and get scrappy to win success. Traditionally liberal countries are seeing the emergence of rogue parties, headed by “nationalist” leaders who promote their countries best interests, whilst also encouraging the neglect of those in dire need. Refugees and immigrants have become the enemy and worryingly too many citizens are falling into the trap of such dialogue.

However, what if there existed a solution that guaranteed a positive turn out for every refugee, first world countries and developing countries? For instance, a triple whammy policy that never crossed people’s minds, because of a misconception that developing countries are both undesirable for refugees and immigrants and incapable of absorbing the responsibility.

Size Does Not Matter: The Case of Uruguay

Draw your eyes to a small corner of the globe, to an audacious country you probably know little about, Uruguay.

This tiny nation tiptoed into the limelight when in 2014 it became the first ever country to legalize smoking marijuana everywhere. The president at the time is also quite topic turner. José Mujica was born on a humble farm. He fought as an insurgent soldier against the dictatorship, which landed him 13 years in prison. However, he fought back (literally digging out of prison TWICE), rose to presidency, legalized marijuana AND gave away 90% of his earnings.

[bctt tweet=”Mujica opted to live on a farm with his wife and three legged dog. With that backstory I think that it could be rather compelling for us to take a second glance at his refugee policy. In fact, I believe it might just be a game changer. ” username=”@FootlooseLJ”]

Mujica’s government introduced a Syrian Refugee integration scheme in 2016. The chosen applicants were flown over to Uruguay, housed, given Spanish lessons and schooling for children, as well as health and welfare assistance.

Generous? Definitely. Unsustainable? Not at all.

The policy may have stimulated criticism, but the cost of living in Uruguay is low and the longterm pay off, if factored in, greatly outweighs the initial investment. [bctt tweet=”And that is precisely how these refugees should be seen. They are an investment and a opportunity to learn from fresh ideas.” username=”@footlooseLJ”] In fact, the scheme also anticipates bestowing Uruguayan citizenship on the newcomers within a few years. The face of the planet is changing and it will never be the same, and that is amazing news.

Yes, it is still far from perfect and Syrian refugees have faced many challenges in Uruguay. However, it is a start and better then leaving them to fend for themselves in attempts to cross the Mediterranean sea.

Veganism, a topic that rumbles into the forefront on a daily basis. It has its haters and its lovers, but each one arguably makes a dang great cake.

The traditional cake takes the egg, the flour, the butter, the sugar.

The vegans remove the eggs and throw in apple sauce. Omit the butter, whacking in some veggie paste.

Cake A and cake B are delicious.

So imagine you have a refugee needing a home.

Country A (e.g. the UK) has everything that you need, but it is getting a little crammed and quite hostile.

Country B (e.g. Brazil) has nearly everything a refugee could need. There’s space, there’s opportunity (arguably more so with the lack of qualified individuals) and moreover there is less hostility. It doesn’t have butter like country A, but it has margarine which works just as well (in fact it’s arguably a little healthier).

Country A has plenty of “eggs” I.e. that it keeps for itself, but it also have some apple sauce that it donates every year to aid programs. So why doesn’t country A, instead of making the cake, grumbling about not having the space to keep the cake, donate the money/ apple sauce so the cake can be cooked up and housed in another land?

The first world country has two funnels of responsibility. First the simple, it hands over the cash it would compulsorily be spending on aid programs anyway. Secondly, the first world country most likely has multinational companies that have knowledge on “doing business” around the globe. With the correct enticements, such as tax exception, they could be encouraged to set up businesses and investments in the country of destination. Not only does this direct a cash flow to the country, but it also creates jobs for incoming immigrants and other citizens, as well as improves the organization within the country on a job market and trade level.

Tipping of the Iceberg

Spring is in the air. Our pale pale legs are in a matter of months threatening to make an appearance one more. ALSO, it is when thousands of fragile, suffering humans are handing over everything they own to pile into precarious boats heading for Europe.

When summer hits they’ll take the biggest risk of their lives and they have no idea what waits on the other side.

Perhaps it has become old news or just a fact of summer the immigrant crisis. However, little by little the iceberg is inching itself up, becoming top heavy with the unsolved burden (refugees and immigrants left in limbo). My grandad tends to reminisce about the war times or shortly afterwards. He’s so overwhelmed with the changes that have hit the UK that he feels nostalgic about the 1940s. There was not even BUTTER in the 1940s!

Soon, the iceberg will tip and catastrophic sequence of events will confuse life even more.

[bctt tweet=”According to the UNHCR the projected global resettlements needs of 2018 will reach 1,195,349. UN figures show the number of displaced persons (including internally) has surpassed 65 million.” username=”@footlooseLJ”]

Taking a glance back to those figures in World War II and you’ll see it was estimated that 20 million people were displaced.  I know most of us would do everything we could to change the happening of World War II, so this might just be a chance for redemption.

How are our leaders dealing with it?

How are we dealing with it?

Read our interview with Carla Coelho, a humanitarian aid worker, who has been working with the Venezuelan refugees in Northern Brazil.