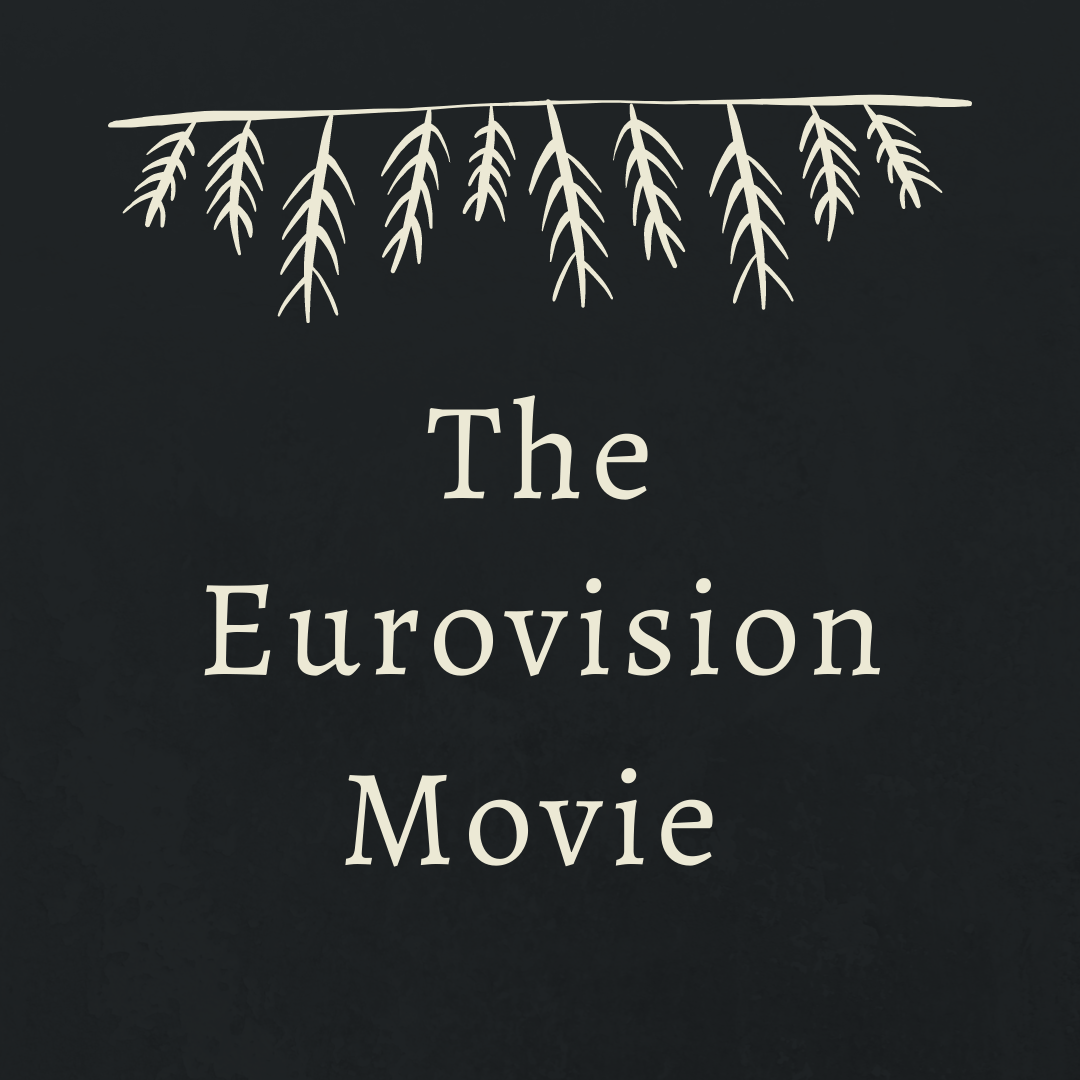 I’m a cheeseball when choosing movies. Mr & Mrs Smith reigned top of my list for a decade. (Spoiler) They were both spies! Impeccable script writing that pulled at all my heart strings. A new competitor just walked into my life though. One I shunned until last Thursday, a – 16 degree evening of nothing to do. Then I gave it a chance.

I don’t enjoy Elf, nor do a crack a smile in Anchor Man, so the protagonist cast as Will Ferrell had already disputed the plausibility of me watching it. I don’t revel in Eurovision either. However, this movie ignited a storm in my soul.

The tunes. The wit. The cheese. The ending! I sobbed at the end and I woke up sobbing when I flicked the soundtrack on to get my morning rolling.

And this new player in my life got me thinking. It took me back to before I travelled alone abroad for the first time, in 2011. Pre 2011 I used to methodologically scoop every bean out of my chilli con carne. That was dedication because we ate chilli every week as it was best friend’s meal. And I repeated this insane regime every time because once I ate a bean and didn’t like the texture.

Then in January 2011 I was plonked at the dinner table and home of an Ecuadorean family high in the Andes. Of course, they live off beans. They breath them like a religion and they appeared breakfast, lunch and dinner. Shining up at me, daring me to say something. And you know what happened. I became a bean nut! The mushy goodness. The way they soak up the flavours of everything around them. They filled a hearty hole in my diet and I craved more and more. It was sadly a hole that I had inflicted on myself through stubbornness.

This love letter to the Eurovision movie is a story about giving things a chance.

I hated Portuguese at the start. It made me cry on the daily. I hated beans and mushrooms and too many tomatoes clumped together. And I disliked Eurovision and Will Ferrell. In a mad series of events Eurovision Song Contest has just snatched up the award for my favourite movie.

Take a chance on those crazy ideas and propositions you’ve been jotting down. Eat the weird food. Make friends with the oddballs. Watch the movies with a bad rep. Give everything a chance.