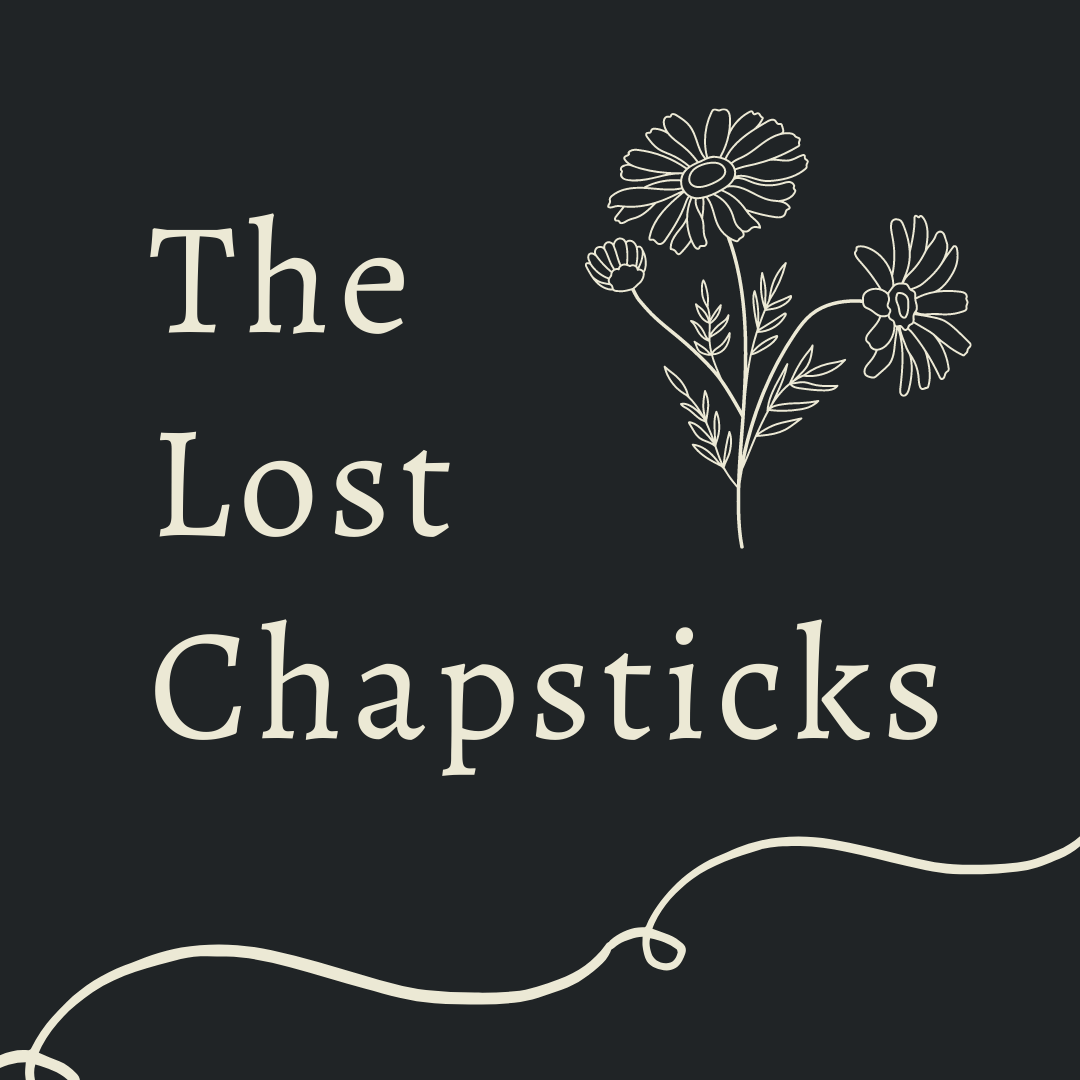 We have rarely fully whittled down a Chapstick. It has happened occasionally because you have to slather lap balm on in the dry air of Denver’s semidesert. But it’s a rarity.

Often before the end, the Chapsticks mysteriously slip out of our lives. I can only imagine there must be mounds of lip balm cylinders piling up at the bottom of the ocean. They’re probably joined by mounds of odd socks, bobby pins, eye liners and other inanimate objects that we have a hard time holding on to. And it’s the moment you need them most when they’re nowhere to be seen.

Toy Story was a hit because it created this impossible, yet somehow possible, world of covert adventures of inanimate objects. Show me one child that hasn’t tried to catch their toys secretly moving around.

If you’ve followed the Toy Story saga, and you did because Disney OWNS our souls, you know the story swings from pangs of sadness to literal horror. Toys living their worst life, trampled by toddlers or under the mercy of crazy Sid who dynamites toys to oblivion.

Toy Story is a master class on the art of empathy. These movies have literally broke the adult population’s heart three times in a row. Even if you don’t see the suffering of someone else, it’s still very real for them.

We easily feel sorry for these inanimate toys and cheer them in their endeavours to find a place of belonging. So why then do we hold animate objects to such high standards? Where is the heartbreak and empathy for people suffering around us?

I find it immensely difficult to forgive and justify the decision governments took to keep borders shut for 554 days (and counting). COVID-19 is devastating, but people’s mental health should also be a priority and separating families was and is cruel. This has been my small battle for a year and a half and I only feel ok writing it because the US has finally promised to lift the travel ban. Other people’s battles are ongoing.

October 3rd marks Mental Health Awareness Week 2021. It’s a chance to check on those people that may have slipped out of our lives this last year and a half. Rebuilding a connected world will be a deep challenge after lockdowns, travel bans and social distancing. But it is the most important thing to do, right after getting vaccinated.

Some people have a hard time holding on to hope, but they’ll have an easier time if someone checks in on them.