The Power of the Brazilian Passport 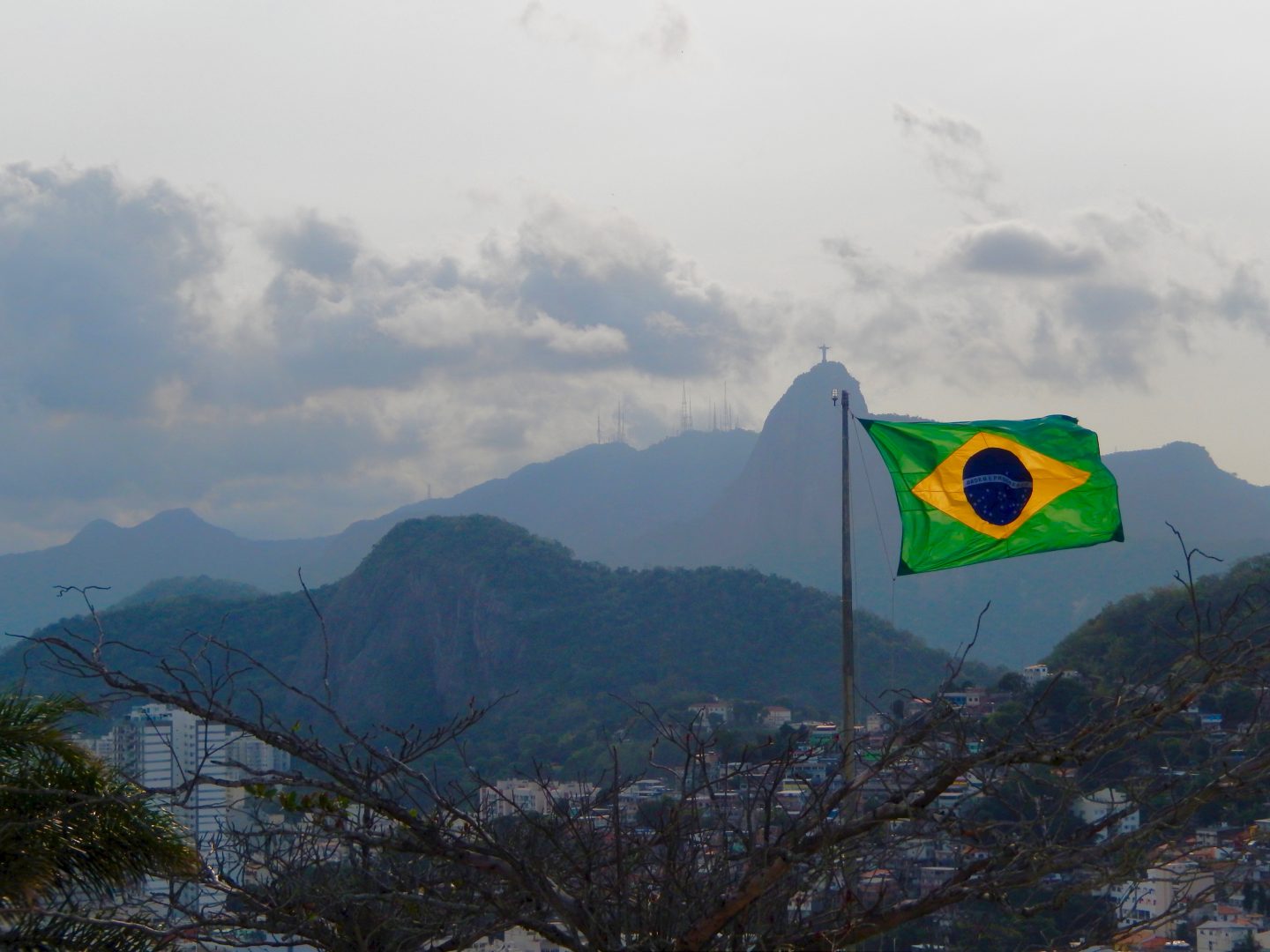 Little over a month ago Japanese press revealed that Kim Jong-un had his very own Brazilian passport, sporting a fake alias. What did he use it for the world asked curiously?

To infiltrate the ranks of the foreign enemies?

Why, to sneak into Disneyland Tokyo of course, the sly little weasel.

Finally, hard proof that it’s not just the western children who can hustle their parents. Whether it’s a three thousand dollar Segway or a fake passport to Disneyland.

Even Korean children dangle the Disney land power over their elders. What other motive could you reasonably wrangle them into divvying up your very own fake Brazilian passport?

Now, no sane human would argue with Kim Jong-un for simply wanting to ride a rollercoaster, I somehow doubt there are any in North Korea. Instead we should delve into why the Brazilian passport.

What is it that is just so darn attractive about those Brazilian passports?

How could he pass as a Brazilian?

According to a report Brazil is a whopping number one in the heights of most biodiverse country in the world. True, this refers to the bewildering variety of plants and wildlife dispersed throughout the Amazon basin.

However, Brazil does not stop at greenery. Evidently, it seems that a diverse surrounding equals human diversity, and boy are they diverse.

In fact, I bet any Brazilian could sneak into hiding in a country of their choosing, provided they learnt the language. Also, maybe they would need to tone down their wardrobe. Even though I’m a fan. I have a Brazilian parrot top I sport on first meetings to see how well it goes down. I think it’s a great judge of character.

So, Brazil has the complete set of characteristics. Gazing around whilst in the subway is like a flashback of the Guess Who Game years. Blondes, gingers, hispanics, Africans, a sea of eye colors, and all skin tones known to man.

Everyone and anyone belongs in Brazil.

So first things first: appearance is neither here nor there in Brazil and so Kim Jong-un managed to slip through Japanese customs really quite easily.

Moving on, what other slip-ups could have flawed this Brazilian passport plan?

What’s in a Name?

Some argued that Kim Jong- un’s alias was a give away, JOSEF PWAG.

Maybe yes, their spies tripped up on not procuring a João or Gabriel da Silva. Nevertheless, after working as an English teacher in Rio for two years I realized that truly anything goes when naming your newborn child.

You want to name him after the famous actor from that old Western movie? Be our guest.

Don’t remember how to spell his name? Just write it how it sounds.

Liking a last name because it sounds foreign? Take it as your new baby’s first name. He is only going to keep it for his entire life, don’t sweat it.

Categories of Imaginative Names in Brazil:

In other words, famous surnames from American movies, but adapted as first names.

Óleude = something close to “Hollywood”.

In summary, Kim Jong-un could have entered Disney land as Mickey Mouse himself and no-one would have bat an eyelid.

Is Brazil a Criminal’s Paradise?

Start to paying attention to movies, any genre: hoax, crime, fantasy, spy, action, utopia, dystopia and you will start to catch on to a certain escape-plan trend.

The trend being that disappearance and living the “good life” on the fly, generally takes place in Brazil. However, is Brazil really a paradise for hiding out? The true measure balances on extradition treaties, with a good dash of diplomacy and economic power.

First up, if you are Brazilian and your teasing with the idea of a life of crime abroad, God Father style maybe, get caught and you should run like the hills back to Brazil. According to the constitution under no circumstances will they extradite a Brazilian.

On the other hand, Brazil can still punish an individual for a crime according to Brazilian law and the Brazilian prisons are pretty grim. Let alone trials can take years to reach the court, while you will whittle away time behind grimy bars.

Nowadays, Brazil has extradition treaties in the majority of cases except if the crime is not considered a crime under Brazilian law or the conviction would be death penalty.

Furthermore, they consider that political or ideological or religious crimes will not allow extradition.

One crazy example is The Ex- Paraguayan president, Juan Alfredo Stroessner, who was accused of genocide in Paraguay, but lived in Brazil for 17 years until he died at 93.

Even more to bear in mind. In Brazil:

Guess what, Brazil does not engage in war unless someone declares war against them first. What a fab policy. This translates to mean that Brazilian troops abroad only engage in peace movements and aid relief.

At the end of the day, Brazil is not perceived as a hostile country. Meaning that the Brazilians are free as birds to fly around the world.

The Brazilian passport is the 17th most powerful in the world. Anytime they want, Brazilians can hop over to 128 countries. Pretty good going for a developing country.

Where’s the giveaway with a fake Brazilian Passport?

The proof is in the pudding, and by pudding we mean language.

Immigrants in Brazil just speak Portuguese. They arrive and soak it up like a sponge. We know a guy with an Italian father, who doesn’t even speak Italian anymore! Consequently, his son doesn’t have the foggiest idea about Italian.

Pondering about how different Brazil is from my home UK, where we have numerous segregated immigrant neighborhoods, I came across a interesting policy.

The old president Getúlio Vargas, turned into a dictator, dubbed “father of the poor” and committed suicide when he thought no-one liked him anymore. Vargas included in the Brazilian Constitution of 1934 that a concentration of immigrants in any part of Brazil is unlawful. Those immigrants that congregate will be ASSIMILATED.

Wow. I wish someone had assimilated me on arrival.

I guess we can argue though his methods are questionable, his results were absolute.

Finally, returning to wee 12 year old Kim Jong-un, had anyone been able to question his Portuguese, his Disneyland gallivanting would have been foiled.

In conclusion, if you don’t fancy nestling down in Brazil, but still want to see the world then the world is your oyster and a Brazilian passport is you vessel. Just pray the immigration officer doesn’t speak Portuguese.