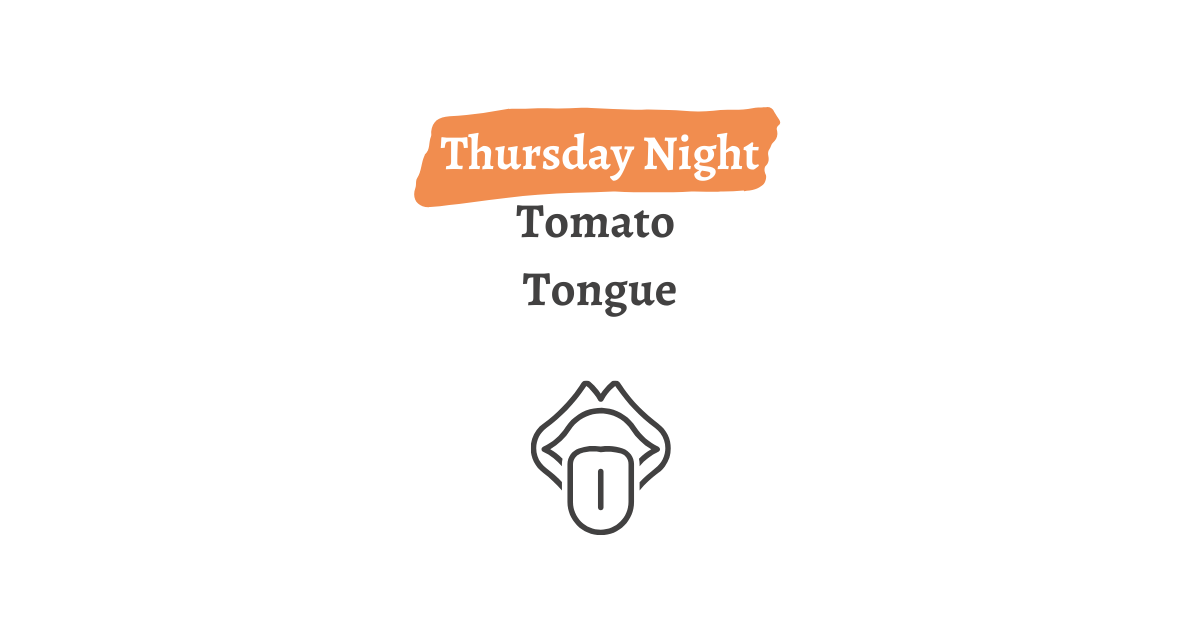 The Story of the Tomato Tongue

I moved to Brazil partly on a whim, blinded or dazzled by love. I believe if I hadn’t, I wouldn’t be the person I am today, but let me tell you, it wasn’t easy. This story is not a complaint, however. It is, on the contrary, a little pick-me-up for expats, immigrants and all those that find themselves in a confusing far off place.

A recognition that the little things can get you down, even when you have just taken the plunge to move to “paradise.”

At the beginning it was blissful. Yet, 6 initial months passed which were riddled with wormholes. My Brazil was a juicy apple, that fairly frequently was dotted with chasms of frustration. It’s best to start off light hearted. Dipping in slowly with events that looking back in perspective are laughable and make great dinner stories.

It began with the supermarkets.

Nowadays, a trip to a British supermarket is something I write on my tourist to do list on home visits. In Brazil, or at least in the sky-high priced Ipanema, supermarkets are squashed, busy, illogical cubby holes. It’s not pleasant and even less so when you have to hand over your hard-earned cash for extortionately priced cashew nuts.

Cashew nuts, by the way, are grown in Brazil. Each nut is plucked from the delicious cashew fruit and time-consumeably collected to fill one of those small packets. They cost the equivalent of US $9 here in Brazil, compared with US $2 in UK.

Anyway, cashew nuts are a Brazilian luxury item, I’m over it (kind of).

Moving back to the matter in hand- chicken- which is probably round about my 5th love in life. Once in University I lost my purse under my KFC chicken (Krunchy fried chicken, back from the bankrupt student times). After a frantic search around Liverpool downtown, the discovery of my purse under the chicken in my lap was a story I never lived down.

My 4th love is cooking, which gives me homely comforts wherever I go. This is the story of the chicken head.

The day of the chicken head is one that will stay with me for a long time.

Did you know that it’s harder to find a headless chicken in some countries than a headed one?

When you live in a foreign country it’s imperative to scrutinize the labels, to embrace the small print of every package. In fact, you cannot simply “pop” to the supermarket, because careful analysis is needed on each and every purchase.

I’ve faced flapping chicken heads, sawed off with a blunt knife because of an upcoming dinner party. Had grated tuna sandwiches, drank undiluted squash, had to dig out worms from aubergines and accidentally cooked the plastic bag of chicken innards, still hidden inside my chicken.

So, when Henrique looked at my minced meat and casually commented:

“It’s interesting that I had chosen the minced worms option”,

Yes I did nearly cry from my error.

Yet it turns out that this is an international joke.

Thankfully we weren’t just about to eat minced worm chilli … at least I can’t go so wrong as to fry up insects…. but our next destination could be China, can these mistakes go on?!

One other fateful day, about 2 years into moving, Henrique decided to cook me dinner.

It had been a tough day. I had faced half my class complaining to management and a subsequent, imminent observation.

The meat my boyfriend let me try was chewy.

He told me it was seal.

He was testing my tolerance.

In fact, it was Ox tongue.

I was nearly sick.

I understand that people, old people that is, might love to dabble in a bit of tongue, but not I.

The problem with moving to another country is you must stay aware my friends because they sell all the parts of the animal. 100% ok, but if you do not want to eat those yourself you cannot let your guard down, because it’s VERY easy for your boyfriend to trick you by serving up some tomato tongue on a Thursday night.

Liked what you read?