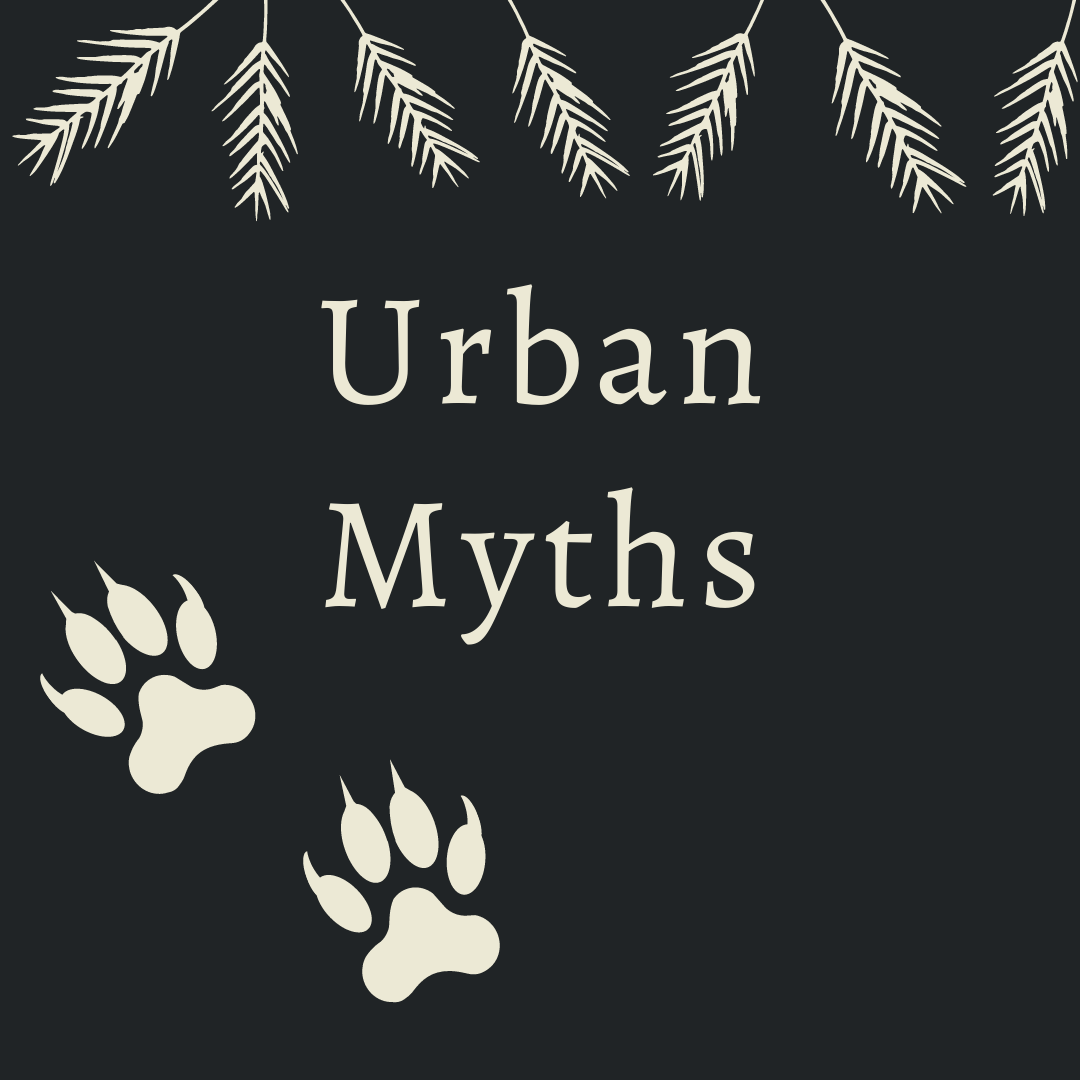 Three years we searched for bears. We ventured to bear country time after time without a whiff. It then became a perpetual, obsessive presence because once I had shown an interest in bears, the internet was aware. And there was no escape.

Stories would slip into my newsfeed. Sponsored posts harking on about bears doing cute stuff, scary stuff, opening car doors, ravaging cyclists, falling in the snow. Anything a bear did in the USA I knew about it. They were there, but they weren’t. Like the yetis and ETs. A fierce bombardment of evidence, but nothing concrete enough to know they were still running wild.

In retrospect the bears eluded us because we’re drive-by tourists. Whizzing through the country, snapping photos, flipping through new horizons in quick sucession. Though that’s how we eventually saw our bears.

We drove by a swarm of tourists in Yellowstone Park. They hovered at the crown of a hill and 200 ft below a bear and her cubs perused the river. They granted us a 20-minute viewing before they closed the curtain, because we weren’t exactly conspicuous. At one point a child set off a car alarm.

And that is how the bears moved from myth to tangible.

Many things used to be myth until we set out to make them not so. But sometimes we have to think about what we’ve brought forth from the depth of legend into reality.

Space tourism is no longer myth. We, the customers of Amazon and Virgin, just put two billionaires on the edge of space. And I wish we hadn’t. It’s highly deflating what poorly paid Amazon workers sacrificed so one bald man could spend 11 glory minutes feeding his ego on the edge of space.

Yet on the flip side, if we can put two billionaires off the Earth, think of the impact we can have on the Earth. What if those pennies flew into small businesses? Independent restaurants, artists, independent cinema, self-published authors, homemade jewellery are all waiting patiently for a slice of the action.