Everything You Need to Know about the Pantanal 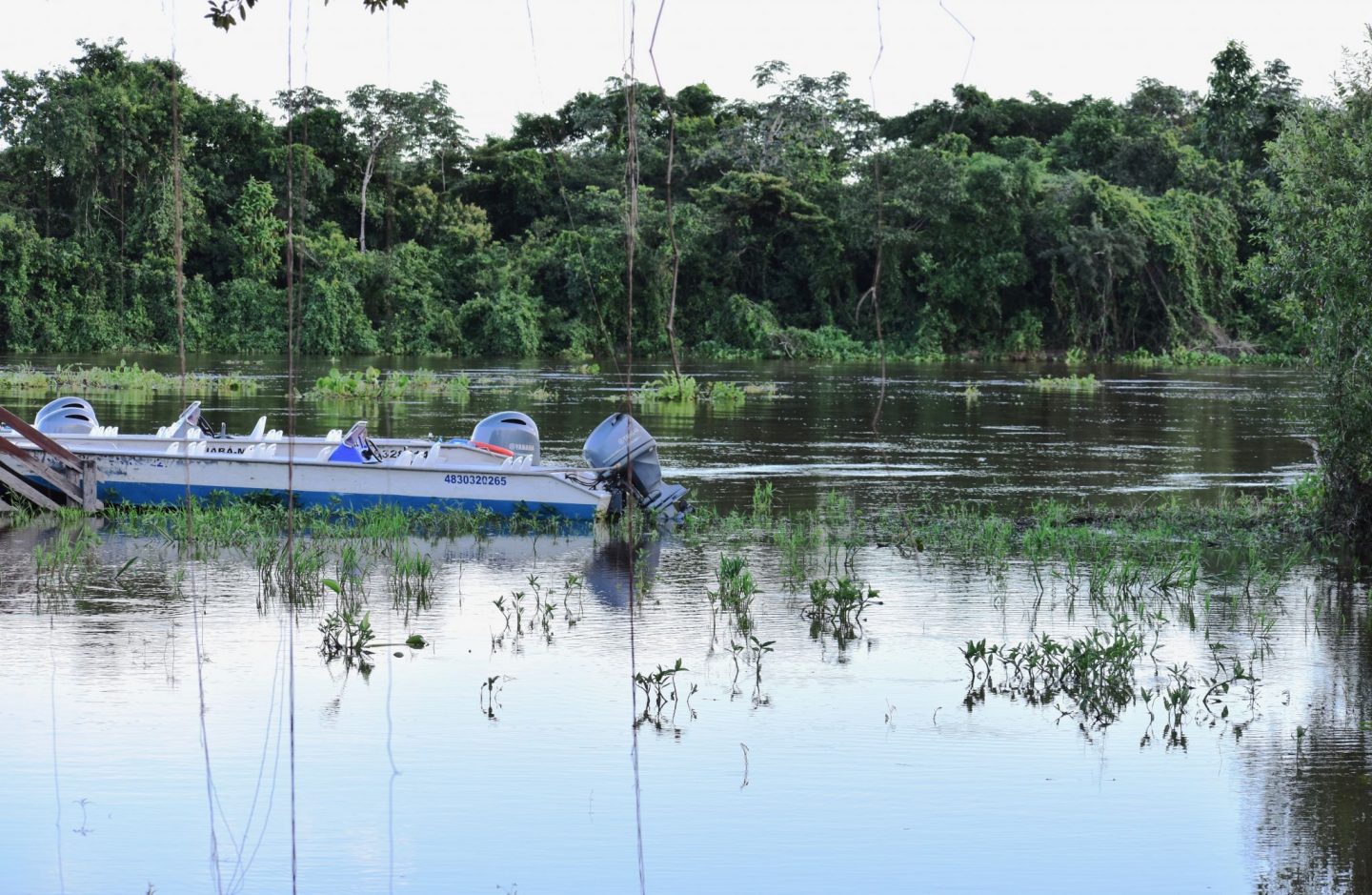 Every wildlife fanatic should take a detour to the Brazilian Pantanal and it is not just because it is the number one jaguar spotting place in the world.

In Brazil you don’t have scapegoats, you have “piranha cows.”

The Brazilian expression “boi de piranha” refers to something or someone that is sacrificed so that another person is alleviated from a difficulty or from blame. In the great plains of Brazil, where herds of a million cows roam land that spans areas greater than countries, it is surprising how few dangers lie in their wake.

There is, however, one danger that resides in the murky waters of the marshlands of the Pantanal.

And in this maze of luscious grassland the cattle herders must navigate the labyrinth of rivers and safely cross the waterways with their precious herd intact.

The cowboys are faced with a decision. They can cross the water together all at once. In such case, the piranhas would attack the legs of all the cows, and they would suffer the non-fatal injuries together.

Or they can sacrifice a cow, the “Boi de piranha.” A sacrifice to the piranhas so the rest of the herd can pass unscathed. Usually, it is an old or sick cow that wouldn’t make the journey much longer.

And so if you want to shift the blame in Brazil, you need yourself a piranha cow, definitely not a scapegoat.

Let’s take a peek into the region that inspired such an expression.

Pantanal, the marshlands of South America

Overshadowed by the Amazon, the Pantanal was originally only scratched onto the bottom of my Brazilian bucket list. In all honesty, I never even knew it existed. However, the word Pantanal just kept cropping up.

Most famously the Pantanal is considered the best place in Brazil to spot the elusive jaguar. In fact, the Transpantaneira highway is the most dangerous road in the country for wildlife. Planted in the center of the marshlands, the dirt track is one of the only roads that traverses the state of Mato Grosso and unfortunately on average leads to the deaths of six animals daily.

The richness of the region pins down to the excessive rainfall mainly hitting in the months of January through to April. An abundance of insects, fish and other foods attracts migrating birds, larger mammals such as capybaras, jaguars and tapirs, as well as alligators and anacondas.

Whereas in the Amazon you will be awestruck by the oversized vegetation, the pantanal is a natural refuge for animals taking advantage of an easy meal.

10 Reasons to Visit the Pantanal

Since the Pantanal is the largest freshwater wetland in the world, it also becomes home to over 1000 species of birds.

Some of our highlights was spotting the flash of a toucan’s beak in the early morning sun. We have also never been faced with so many birds of prey in our lives.

2. Greatest Cow Herding in the World

Given the sheer expanse of the marshlands in Mato Grosso cow rearing is abundant. With no hills and endless access to lush pastures the beef produced in this region is the most succulent on the market.

The main cattle in the Pantanal is the Nellore cow, which was originally brought from India to Brazil. They have a distinct hump, which can be enjoyed in Brazil BBQ called the “cupim” cut.

As we drove through the countryside I truly couldn’t fathom how any rancher could keep tabs on a million cows, but they do it!

Where there is water the best way to travel is by boat. And the boat trips on the Pantanal are the stuff of dreams.

During the dry season you have a better chance of spotting the jaguars from the boat as they head out to hunt or drink by the river.

(IMPORTANT NOTE – watch out for blood-sucking beasts that are mosquitos. On our early morning boat trip I had covered my body from head to toe and doused myself with repellent. The mosquitos bit through my shoes. THROUGH MY SHOES. You need to wear boots and fortify yourself against the incessant phenomenon that is the Pantanal mosquito).

In this region there are 400 species of fish. You can’t eat them all, but the cherry-picked selection in the restaurants is jaw-droppingly good.

We went to the all you can eat fish BBQ in Cuiabá,  Peixaria do Lelis. We were treated to an impressive selection of grilled fish like: the rib of the Pacu, pintado kebab, alligator sausage, alligator tail kebab and the arraia (river ray-fish). But the quintessential pantaneira fish are the matrinxã and the pirapitanga.

This region of Brazil developed a very strong cattle herding culture. There is a specific musical genre called Pantaneira, which reconciles the lyrics that mash together cowboying, love and living in the marshlands.

In Mato Grosso do Sul you can watch rodeos and even large scale cow auctions.

7. Flying over the Pantanal

If you have the cash to splash opt for a short plane ride over the Pantanal. This is truly the best way to envisage just how large this mass of water encompasses.

One of the most impressive birds to be spotted in the Pantanal is the tuiuiú or the jabiru. This is a member of stalk family and the tallest flying bird in South America.

The tuiuiú is critical for balancing the ecosystem of the pantanal because they also eat dead fish. Meaning, when fish die of lack of oxygen in water during the dry season the tuiuiú will contribute to clearing the water.

Along with this, the tuiuiú birds can create a nest that can be 1.8 meters deep and strong enough to support a man!

You can see alligators and caiman any time of the day, but most places will offer night boat tours ideal for spotting them. You go out with flash lights and shine them along the river bed. The lights will reflect back on the eyes of the alligators in a creepily eerie scenario.

As long as it is not in the fish mating season you can go out on fishing tours. Often these tours include grilling up your catch after your tour.