Which Brazilian Fruit Are You? 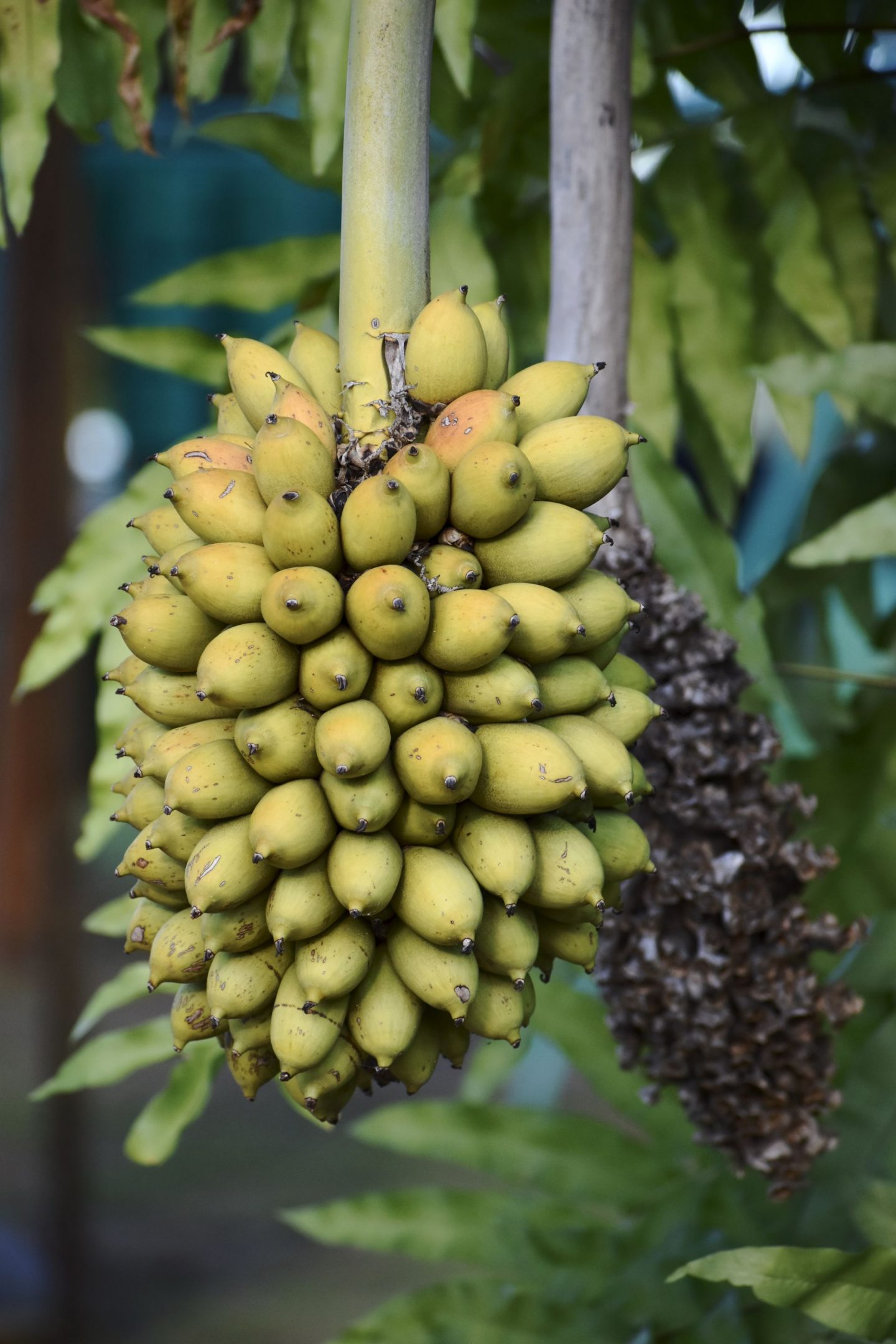 Ever wondered what Brazilian fruit you are? Probably not, but here’s a quiz to find out anyway.

Açaí is a small dark purple berry that grows on the Açaí palm known in Portuguese as the açaizeiro. The tree grows in the Amazon region, where the climate is humid and tropical. The fruit is found growing in bunches that dangle from the center of the palm tree, dangling under the palm leaves.

To eat the açaí the pulp is extracted from the berries, and mashed together. You can eat the pulp in its pure form, but usually it is frozen and mixed with the syrup of Guaraná, another Brazilian fruit from the Amazon. This makes it sweet and can be eaten as a snack or for breakfast. Often people mix açaí with granola, banana or other fruits.

Nowadays, it has been branded as a super food served up in elaborately decorated açaí bowls.

Jabuticaba (Jaboticaba) is native to the central regions of Brazil, namely Minas Gerais, Goiáis and São Paulo. The fruit is a small berry with a thick dark purple skin. To eat it you must remove the skin and suck the white pulp off the stone. Jabuticaba grows in subtropical environments, growing directly on the trunk of the tree. The Brazilian fruit is rarely exported since it has a short shelf life and is difficult to mass produce given the small amount of flesh per berry. Though in Brazil you can find jams and preservatives made of jabuticaba, it is mostly eaten fresh like grapes where the stones and skin is discarded as you eat it.

Cashew has both the fruit (the cashew nut) and the pseudo fruit (the sweet flesh with a red/ orange skin). Growing in Northern Brazil and Central America the cashew tree can grow very wide since the branches will grow up then drop down to re-root into the ground. The biggest cashew tree in the world is 8500 m wide and found close to the capital of Grande Rio do Norte, Natal. This Brazilian fruit grows in tropical climates and is adapted to long dry seasons. It is native to coastal regions of the Northeastern Brazil growing close to the sand.

How to decrypt the Brazilian menu.